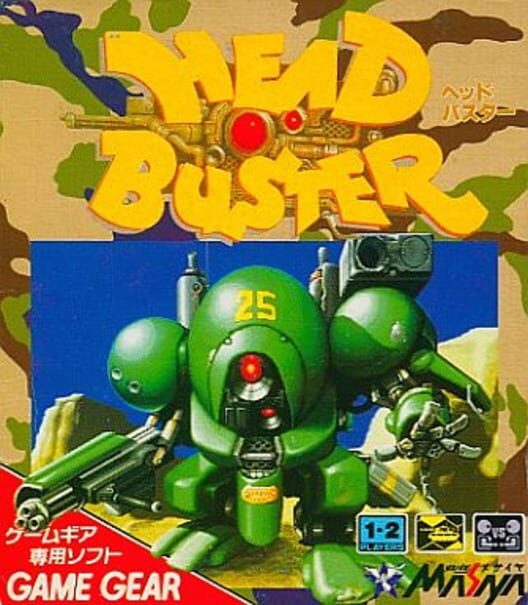 The object is to earn more gold by winning matches and spending that money on better weapons like rifles, missile launchers, and flamethrowers. Robots can be traded in for money (gold) if updating them is impossible. At the center of each starting point is a base (circle). Either the base must be destroyed or all the opponent's robots must be destroyed in order to clear the battlefield. There is a certain range to each weapon; opponents cannot be attacked if they are too close or too far away from the weapon's firing range.

There are ten different maps in the game. Each level has its own password. Players must deliver newspapers for a tiny stipend in order to resume competing after a loss. 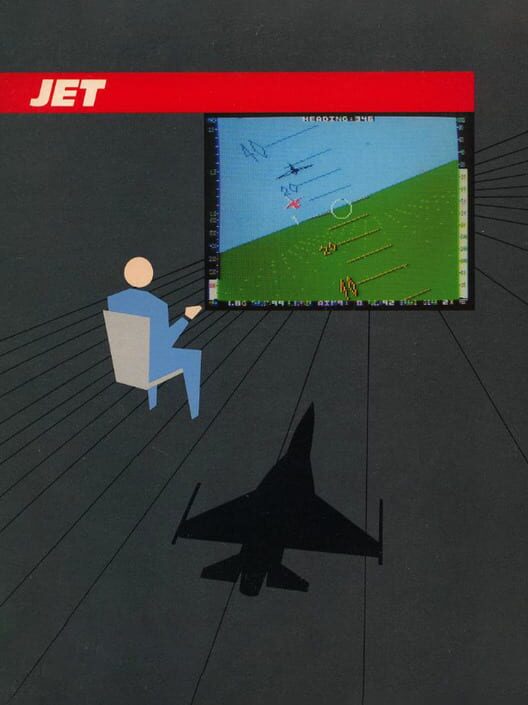 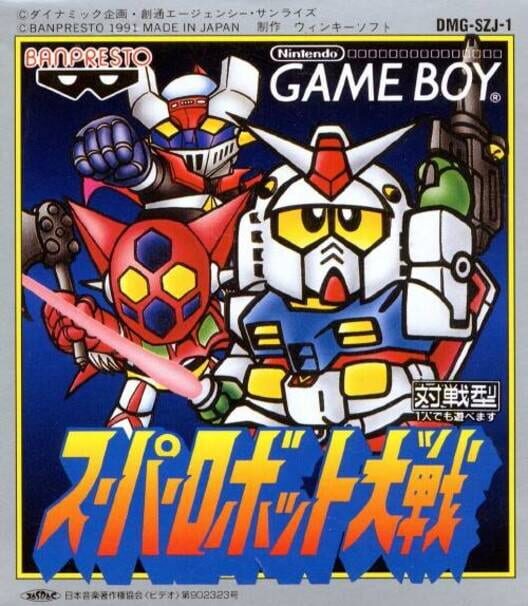 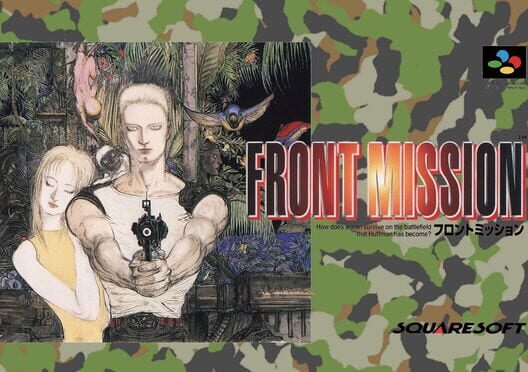 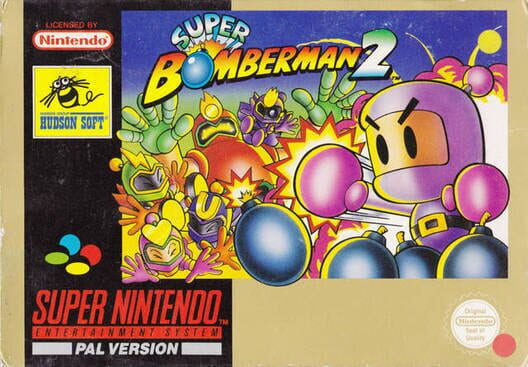