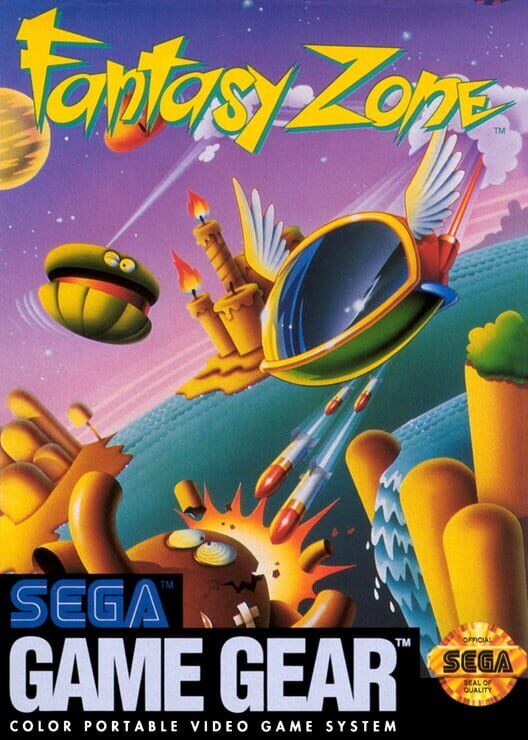 Originally titled "Fantasy Zone Gear: Opa Opa Jr. no Bōken", this game is technically a sequel to the first Fantasy Zone, but got released under the same name outside of Japan.

Like the other Fantasy Zone titles, this is a side-scrolling shooter where you can fly through the levels in both directions, with a boss fight waiting after you destroyed all "base" enemies (they are bigger than the regular enemies and static). Along the way you can upgrade your ship in shops, if you collect enough coins from destroyed enemies. 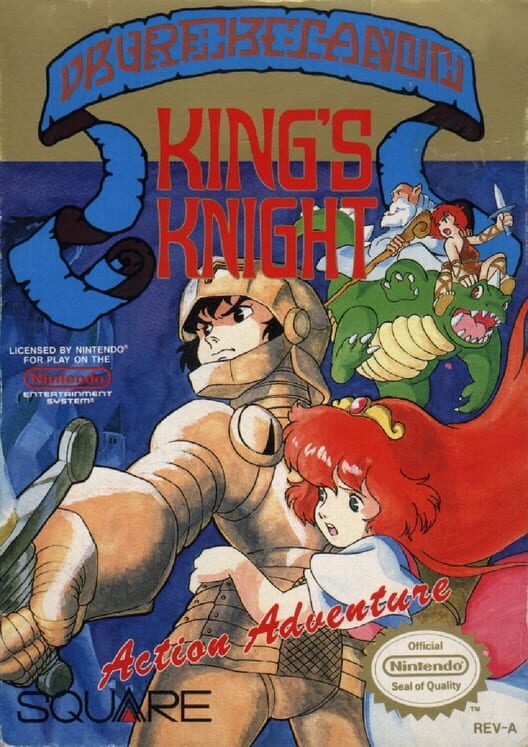 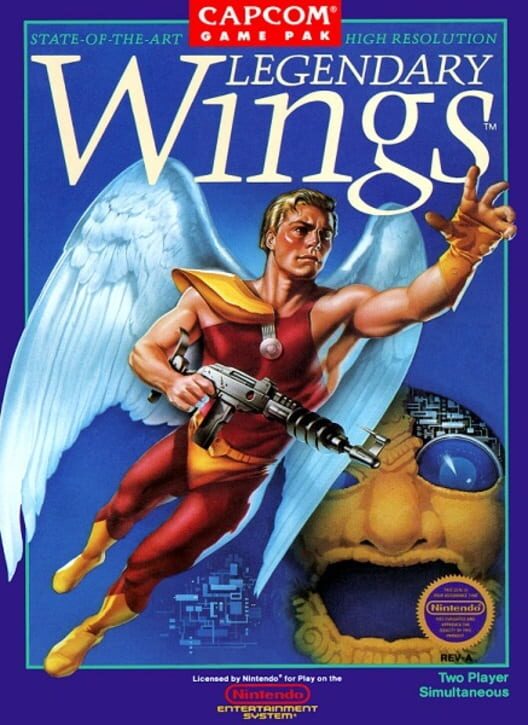 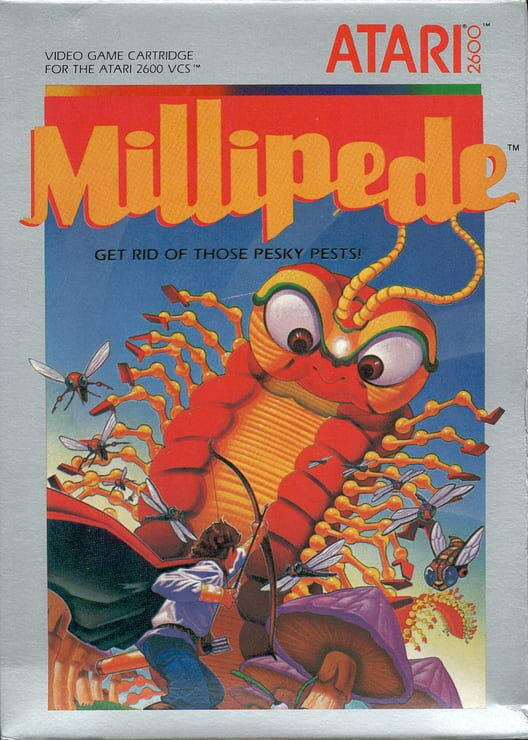 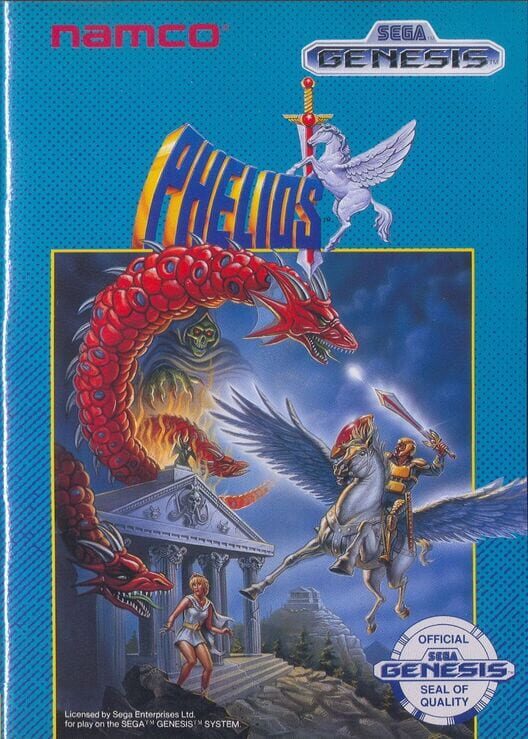