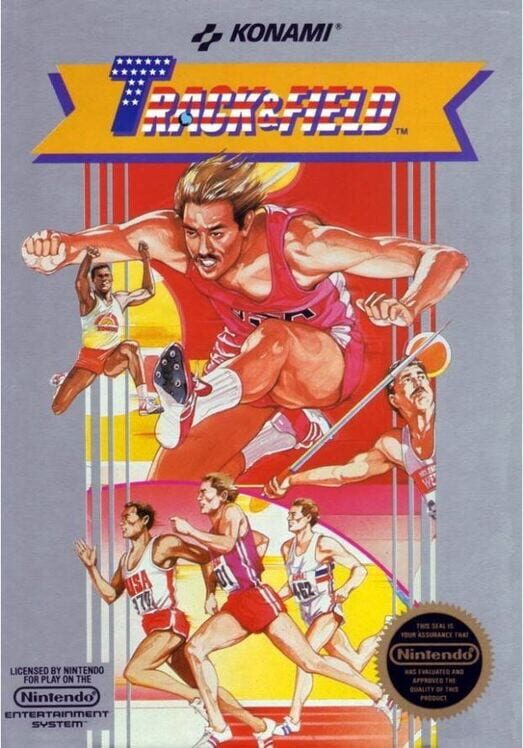 Track & Field, known in Japan as Hyper Olympic (ハイパーオリンピック?), is a 1983 Olympic-themed arcade game developed and published by Konami.

The arcade version was released in 1983. The simple gameplay, based on quick repeating button presses, set the basics for sequels and similar games in the genre for the next decades. There were several home versions of the original; the ZX Spectrum and Amstrad CPC versions were only released as part of the Game, Set and Match II compilation in 1988, and are poorly regarded by fans. 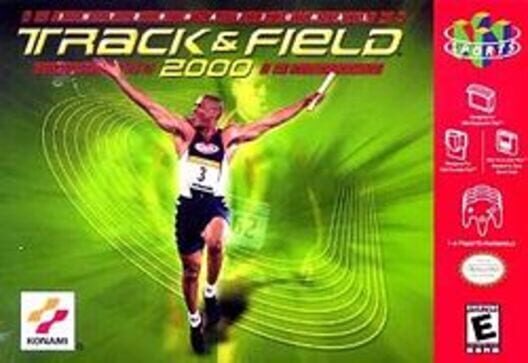 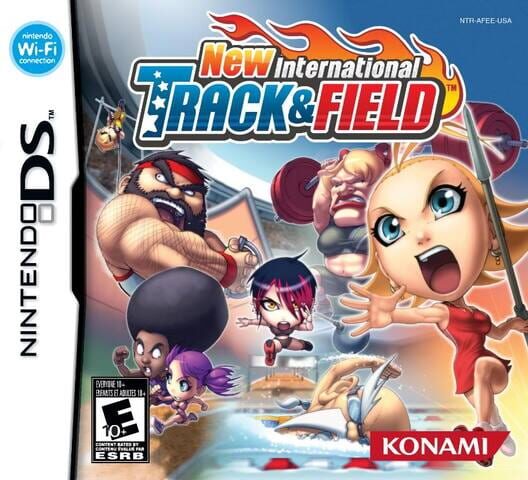 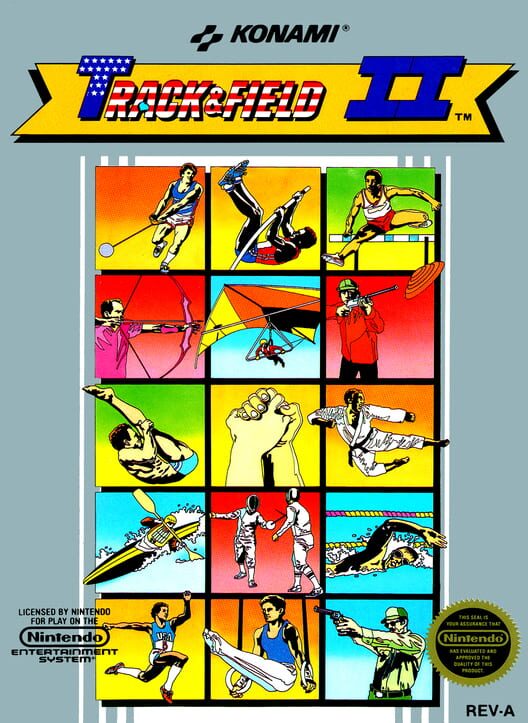 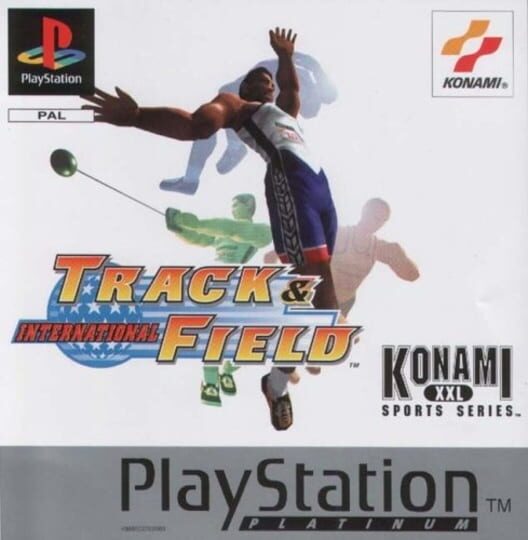