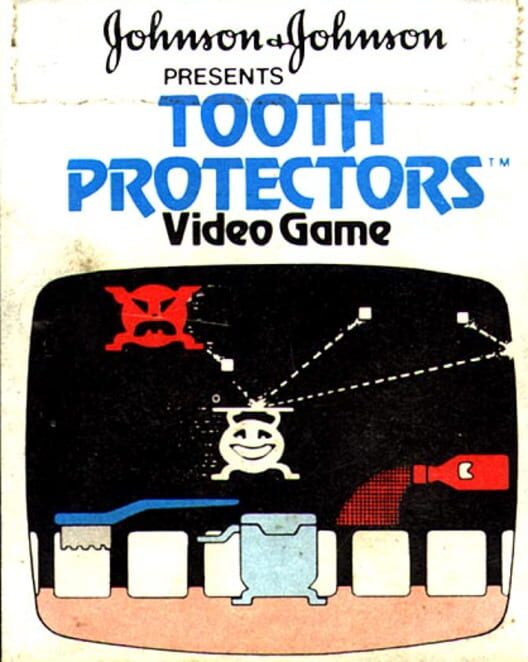 The gameplay is similar to that of Activision's Kaboom!, in which the player must prevent objects dropping from the top of the screen from reaching the bottom by positioning their character directly under the falling objects. In Tooth Protectors, the objects are small "snack" squares dropped by the "Snack Attacker", a menacing-looking face that moves horizontally along the top of the screen. The player's character is a small smiling face carrying a strand of dental floss above its head. The player must prevent the snack squares from reaching the row of white teeth along the bottom of the screen; repeated hits by the snacks cause the teeth to blink and disappear from tooth decay.

Occasionally the Snack Attacker will dive from the top of the screen in an attempt to grab the player; the player loses a turn if the Snack Attacker succeeds. If teeth begin to decay, the player can press the joystick's fire button to call in the "Tooth Protectors": an orange toothbrush, green box of dental floss and purple dental rinse bottle move across the teeth, brushing, flossing and rinsing them.[ 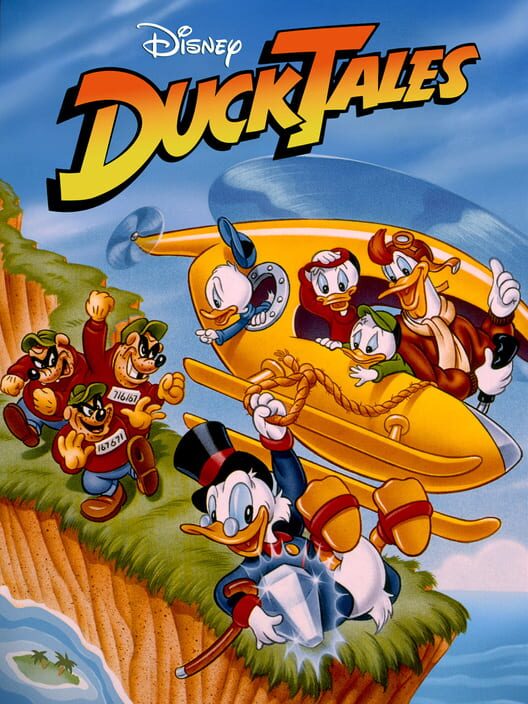