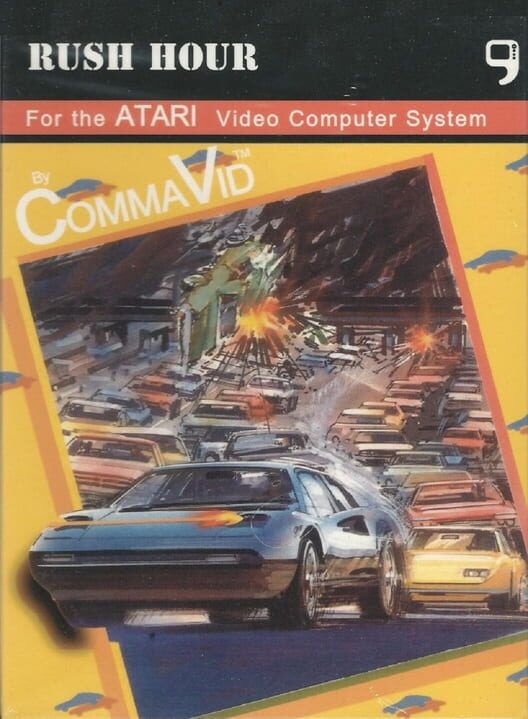 You are speeding along on a five lane highway during rush hour dodging several obstacles like nails, barricades or destroyed cars. Your mission is to destroy the perpetrators causing traffic jams in blasting them off the street. Collisions of any sort will slow you down and eventually cause your car to break down.

The game was set for a 1983 release but was ultimately cancelled. In 2003, however, the CGE Services Corp. acquired the rights and released it at the Classic Gaming Expo in 2003. 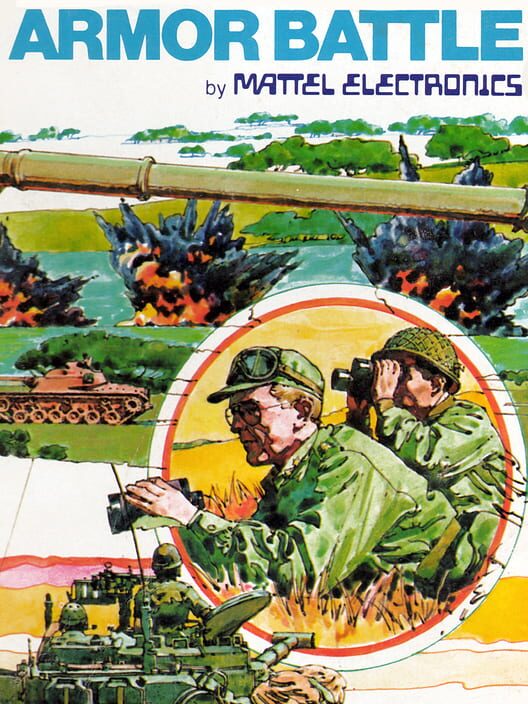 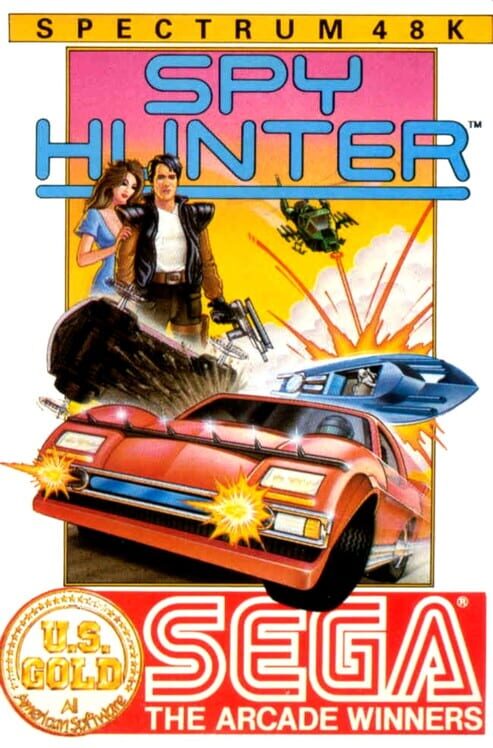 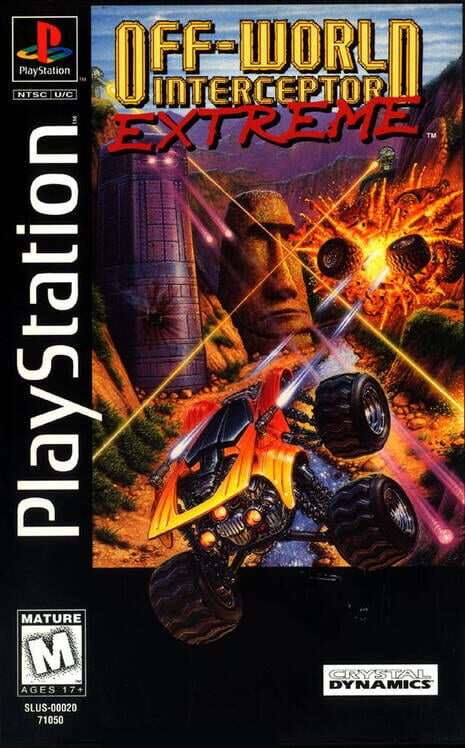 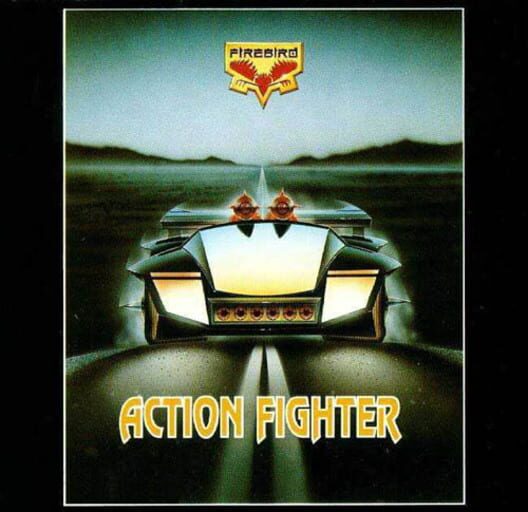