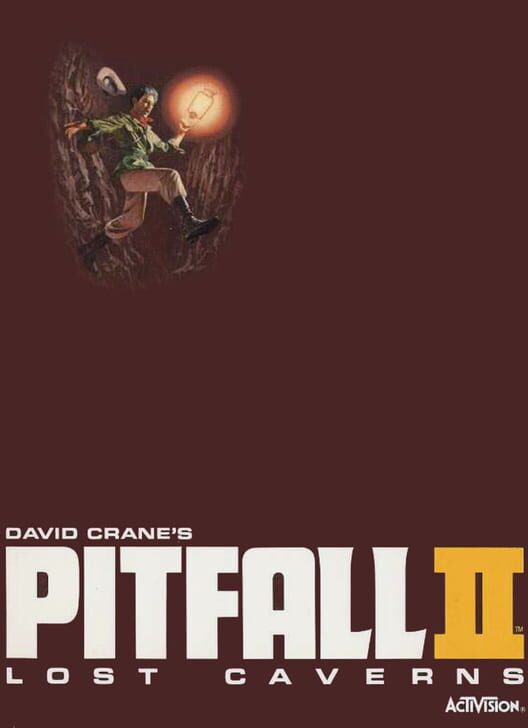 Pitfall II: The Lost Caverns is the sequel to Pitfall and was released for a variety of systems during the mid-1980s including the SG-1000 in 1985. It was also ported to Sega System 1 arcade hardware by Sega. Gameplay is similar to the original game, but the levels are more maze-like.

Sega's version of Pitfall II was tweaked significantly from its western counterparts released for the Atari 2600, ColecoVision etc. The gameplay is largely the same, but there are many additions. These include a Lives system, mine-carts, balloons, and a final Demon boss. The increased specifications of System 1 hardware means the arcade version is much more detailed and allows the player to see more of the maze at one time. The SG-1000 version is directly inspired by the arcade game, and though cannot match the same level of graphical quality, it is arguably the nicest looking home port of the game. 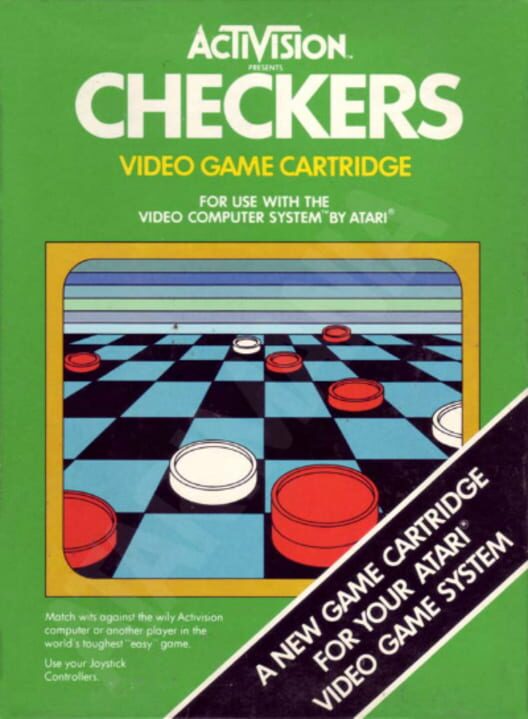 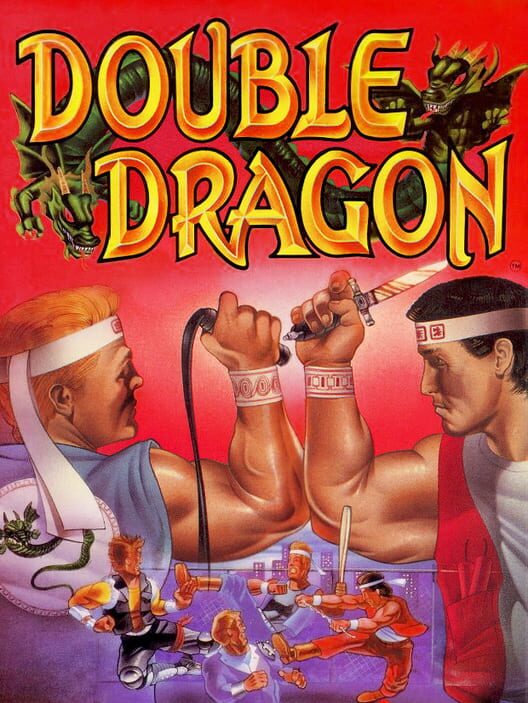 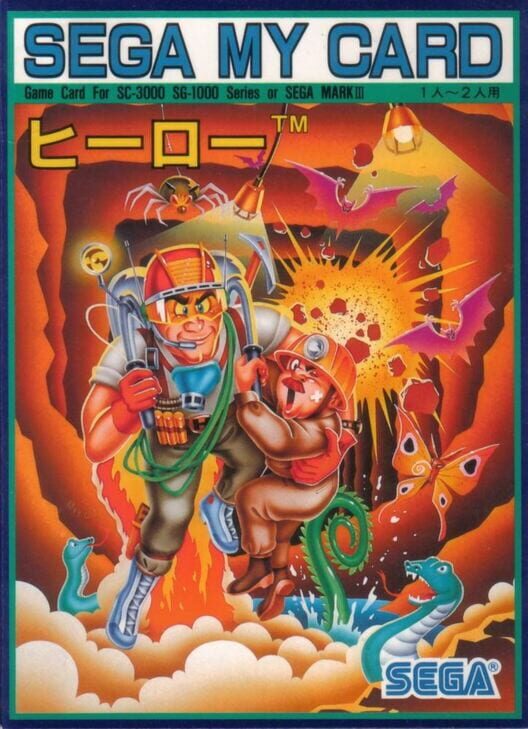 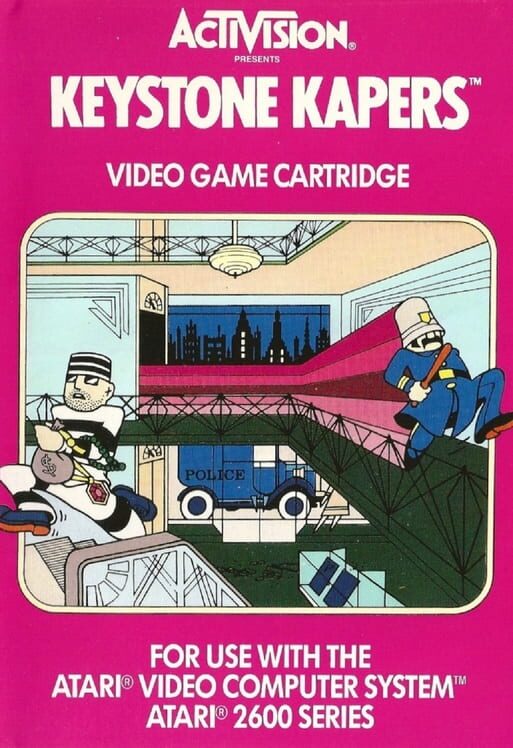