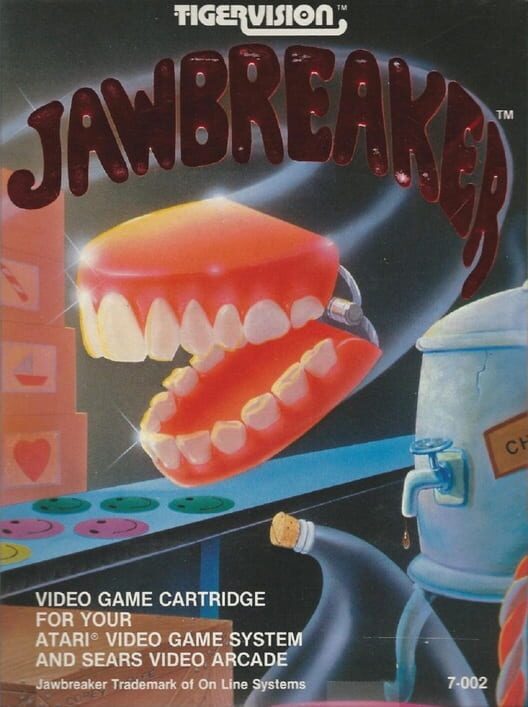 Jawbreaker is a video game programmed by John Harris and released in 1981 for the Atari 400/800 by On-line Systems.[1]

Originally intended to be a fairly straight Pac-Man clone, Jawbreaker emerged as a relatively inventive version with unique gameplay. It was widely lauded by reviewers, and became a major seller for Sierra Online. The story of its creation forms a portion of Steven Levy's book, Hackers. 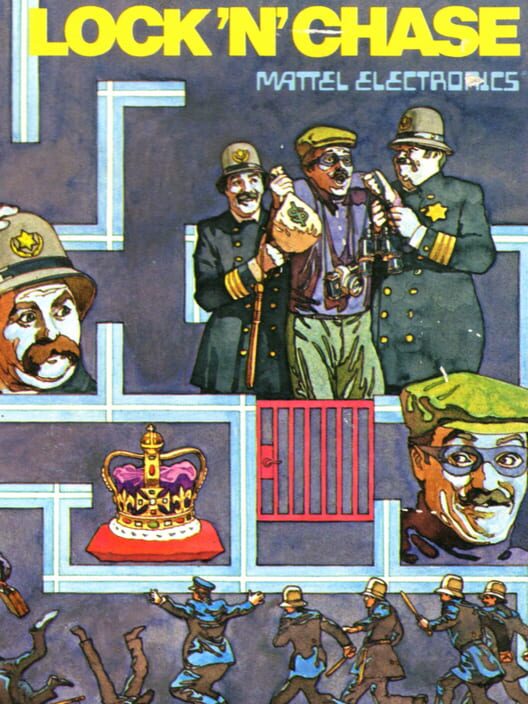 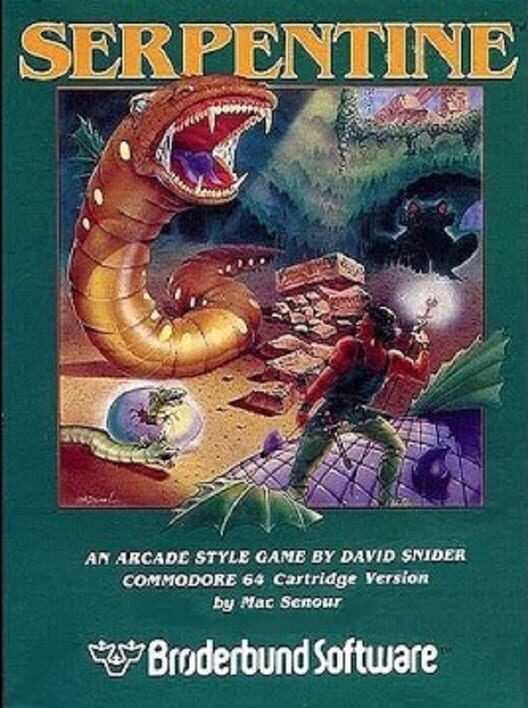 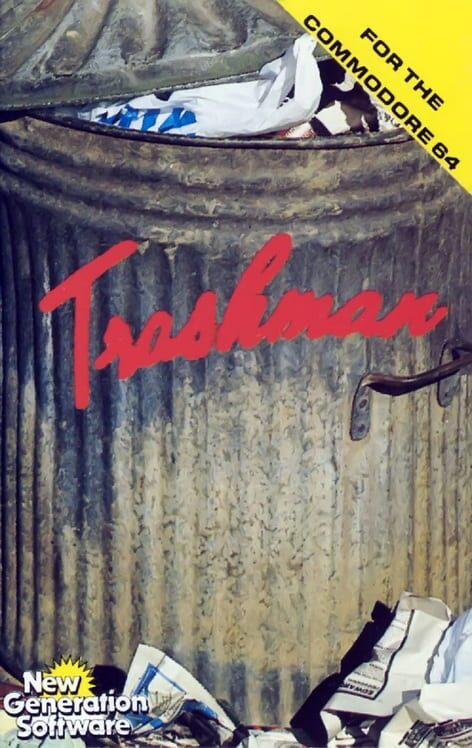