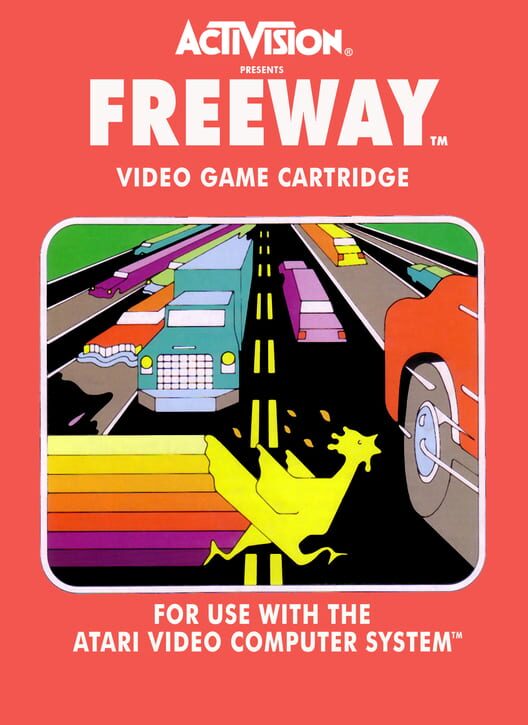 Freeway is a video game designed by David Crane for the Atari 2600 video game console. It was published by Activision in 1981. One or two players control chickens who can be made to run across a ten lane highway filled with traffic in an effort to "get to the other side." Every time a chicken gets across a point is earned for that player. If hit by a car, a chicken is forced back either slightly, or pushed back to the bottom of the screen, depending on what difficulty the switch is set to. The winner of a two player game is the player who has scored the most points in the two minutes, sixteen seconds allotted. The chickens are only allowed to move up or down. A cluck sound is heard when a chicken is struck by a car. Comparisons are often made to Frogger, which has also features crossing a street filled with moving vehicles. Similarities did help sales when Frogger was popular in the arcades and a home version was not yet available.

Freeway was made available on Microsoft's Game Room service for its Xbox 360 console and for Windows-based PCs on August 18, 2010. 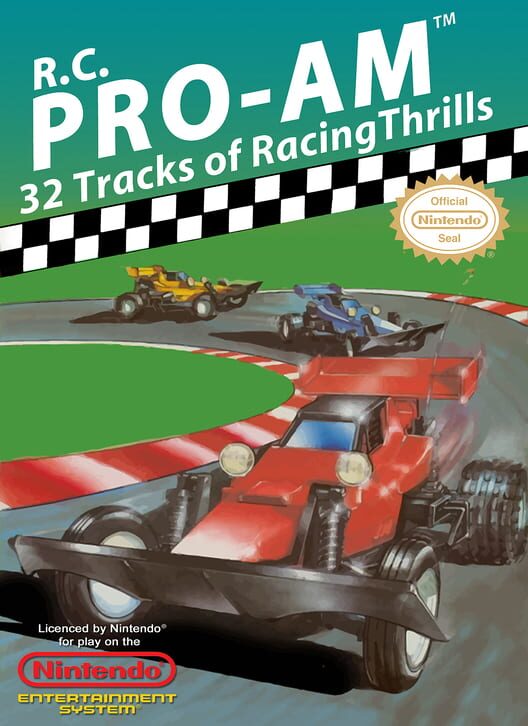 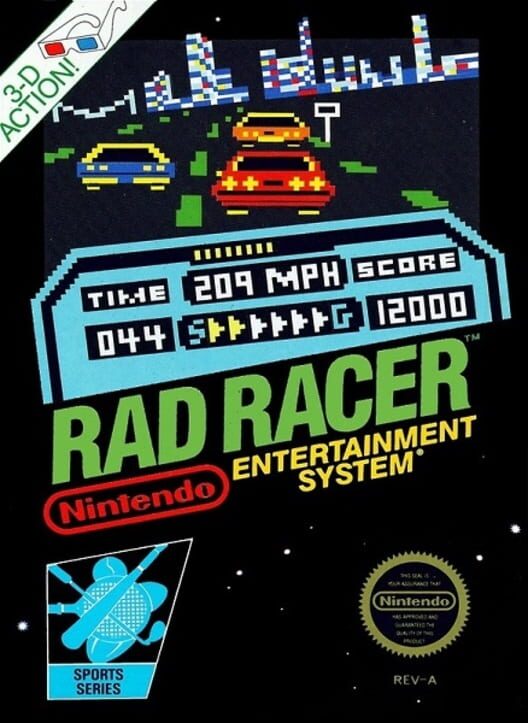 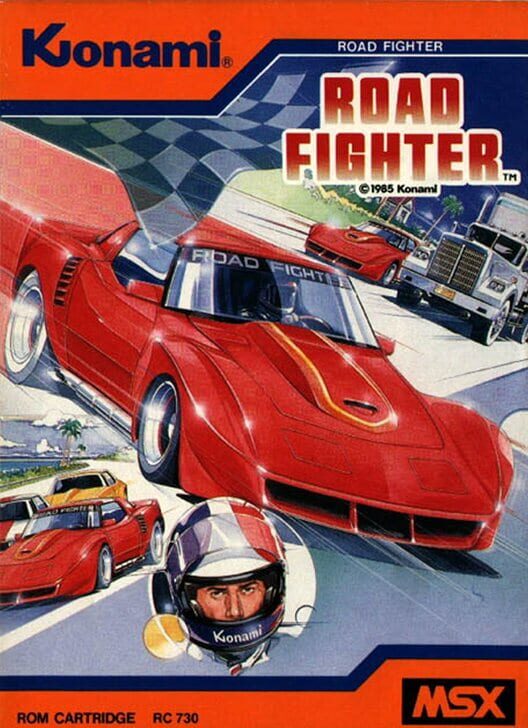