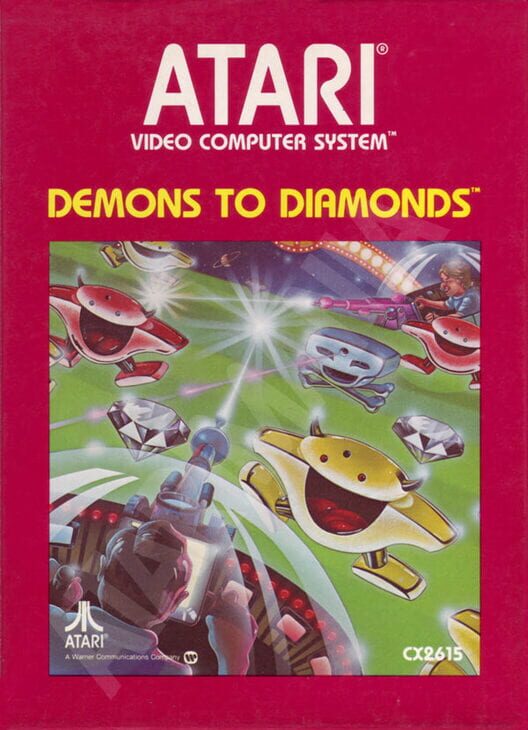 Players attempt to shoot demons in a "cosmic carnival" and then pick up the diamonds left behind by them, while dodging shots from enemy skulls. The player operates a laser base at the bottom of a multi-row playfield, using the paddle controller to move it from side to side and the controller's action button to fire a laser beam vertically up the playfield. The player can control how far onto the playfield the beam advances by releasing the button at the desired height. The player receives one point for each demon and ten points for each diamond successfully shot. Points are multiplied by the distance from the base to the target. For example, a demon shot one row above the player is worth one point, while a demon shot four rows above the player is worth four points.

In multiplayer mode, the second player operates a laser base at the top of the screen, firing from top to bottom. Again, the second player must shoot demons that match the color of its gun in order to produce diamonds. However, diamonds may be shot by either player. Also, skulls are capable of shooting both up and down the playfield. In select variations of the game, the players can shoot their opponent's laser gun in order to deplete their stock of extra lives.

In both single and multiplayer versions, players begin with five lives. One life is lost when the player's laser base is hit by a laser beam fired by a skull or by an opponent, depending on the game variation being played. The game ends when all lives are lost; in multiplayer versions, the surviving player receives a bonus for each life remaining. 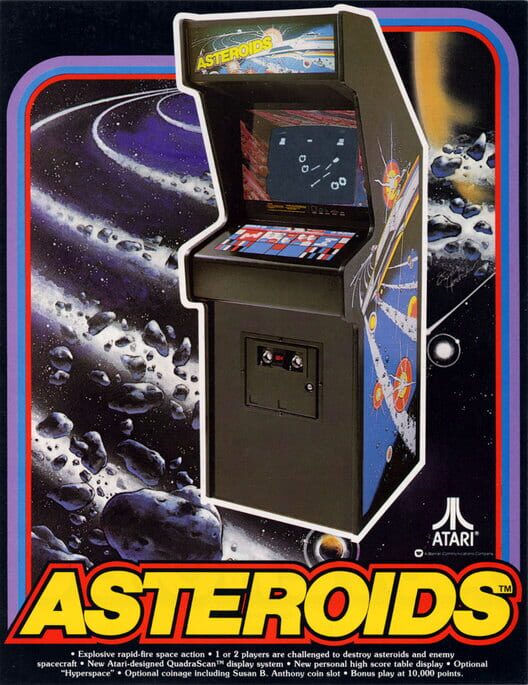 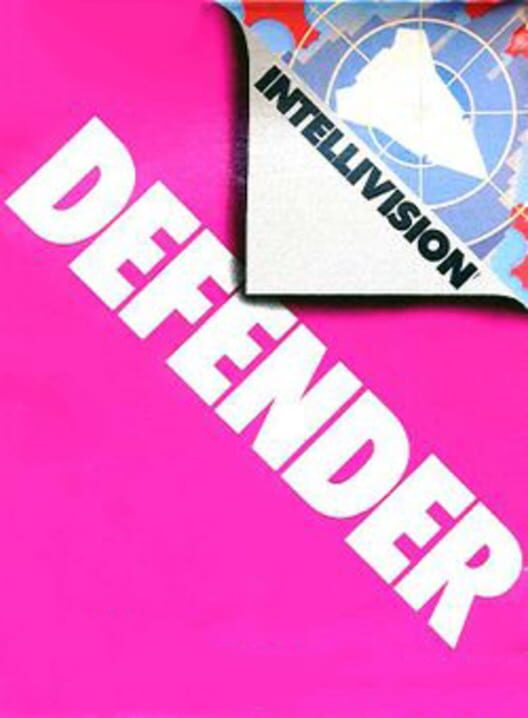 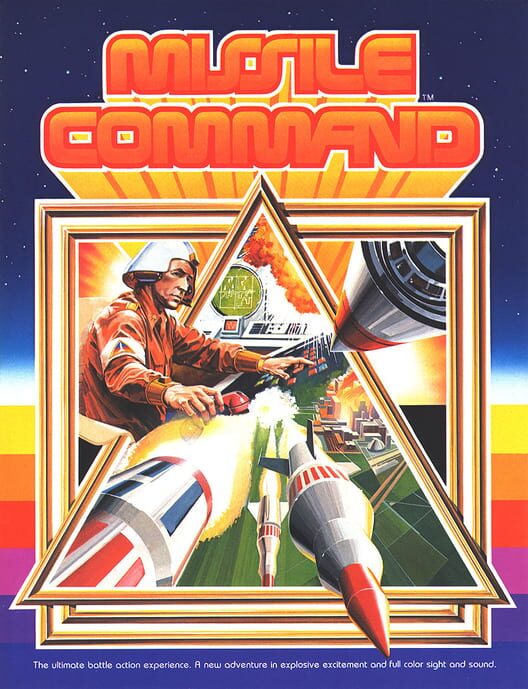 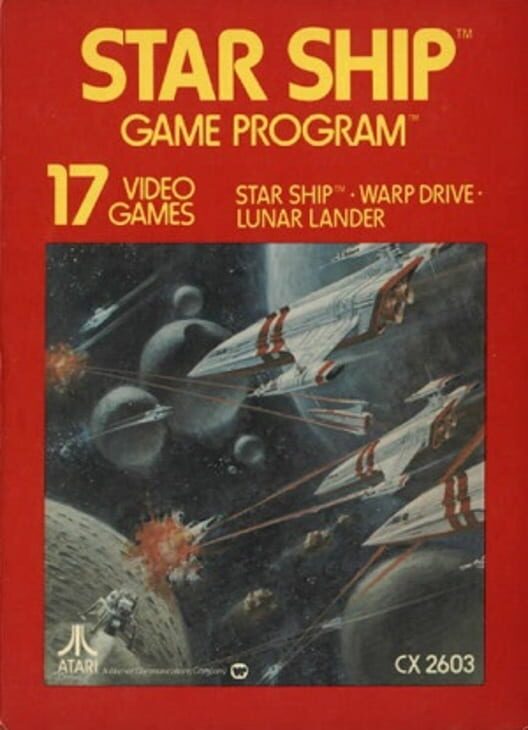