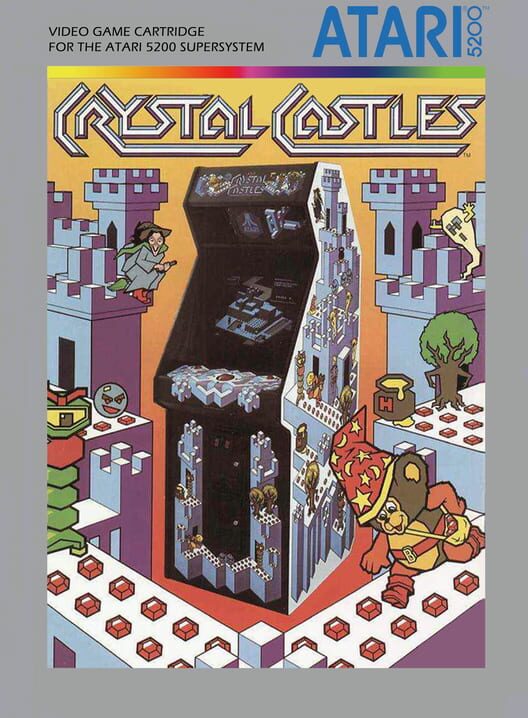 Crystal Castles is an arcade game released by Atari, Inc. in 1983. The player controls a cartoon bear by the name of Bentley Bear, who has to collect gems located throughout trimetric-projected rendered castles while avoiding enemies out to get him as well as the gems.
Crystal Castles is notable for being one of the first arcade action games with an actual ending, whereas most games of the time either continued indefinitely, ended in what was termed a "kill screen" or simply just restarted from the first level, and to contain advance warp zones. 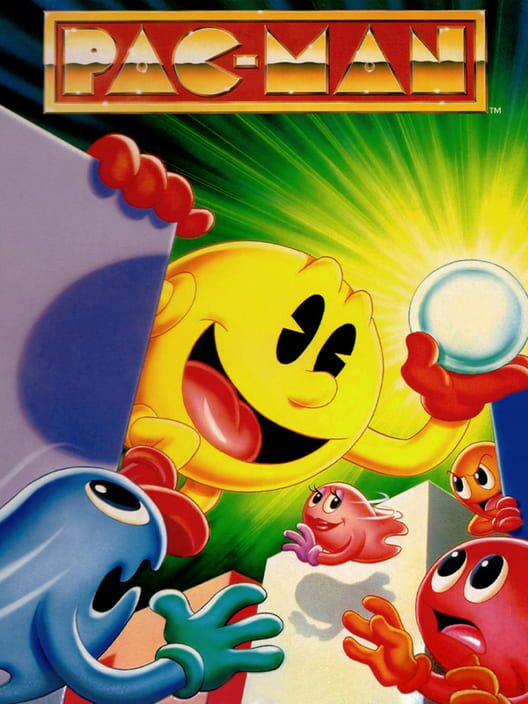 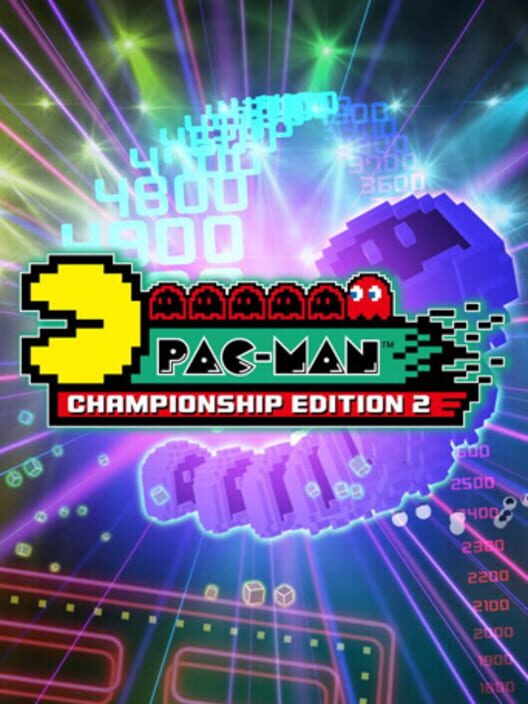 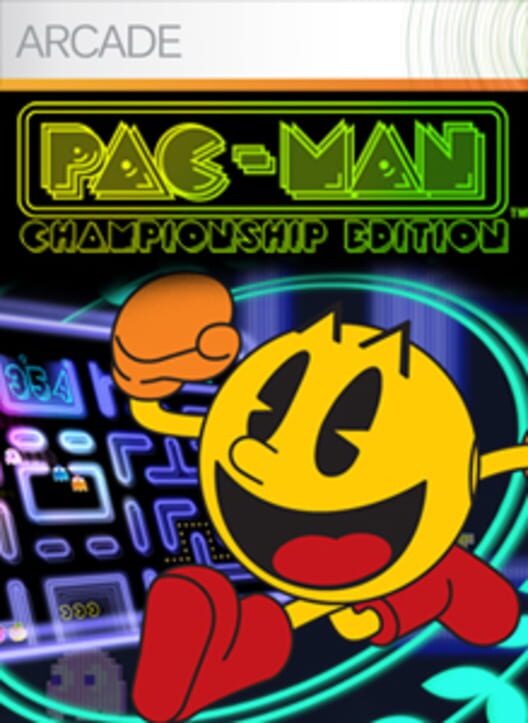 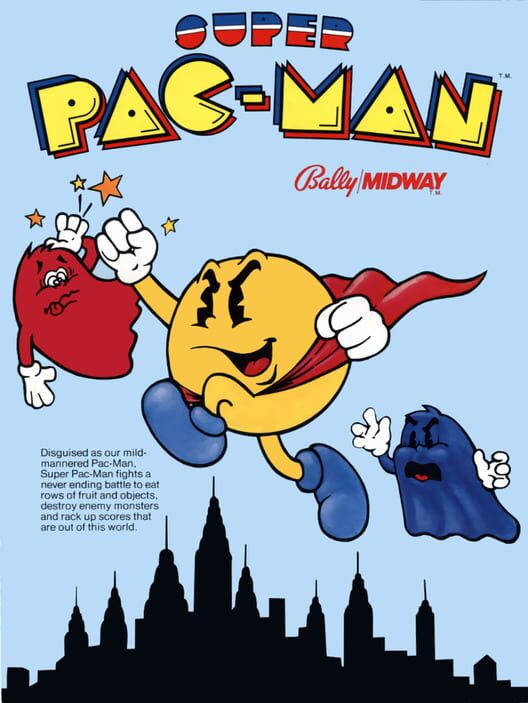