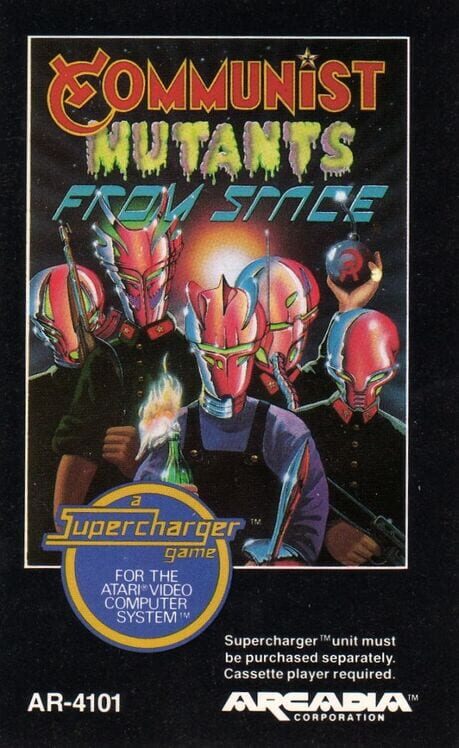 Communist Mutants from Space was a video game created in 1982 by Starpath (formerly known as Arcadia) for the Atari 2600 home video game console and the Starpath Supercharger cassette accessory.
Communist Mutants from Space is a typical 1980s-era Space Invaders-inspired space shoot-em-up. The player starts off with three reserve cannons. The object is to destroy the mutants aliens and, most importantly, the Mother Creature. The mutants hatch from moving eggs at the top of the screen. Because the Mother Creature replenishes eggs when they hatch or are destroyed, it must be defeated before the player can advance to the next wave. If a mutant or a bomb thrown by a mutant comes into contact with the cannon, the cannon will be destroyed and a reserve must be called up. A new cannon is awarded on every other wave.
The menu allows a variety of gameplay changes; for example, the player may toggle the shield option on or off. If activated, "shield" mode allowed a player to press down on the joystick to become invincible for a short period (only one shield was allotted per level). Another feature was the "time warp," which allowed the player to press up on the joystick to temporarily slow down the passage of time for his opponents (i.e., they move slower than usual). Additionally, the type of shot fired could be changed by activating the "penetrating fire" option (which enhanced the beam fired so that it could withstand hitting two mutants rather than a single one) and/or the "guided fire" option (which caused the beam to be moved with the joystick rather than firing in a straight line).
The menu also allowed for multiple players (up to four) to be entered into the game. Players one and three shared the first joystick while players two and four shared the second. 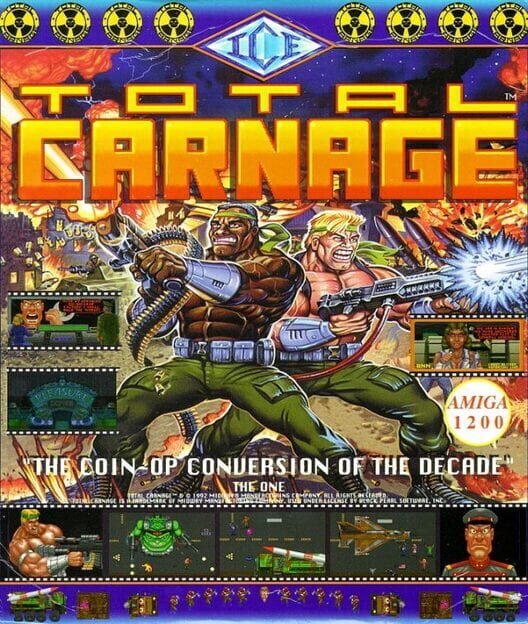 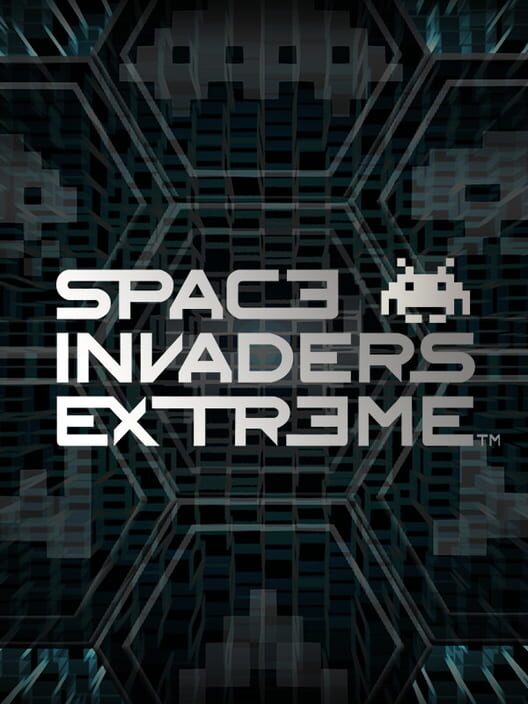 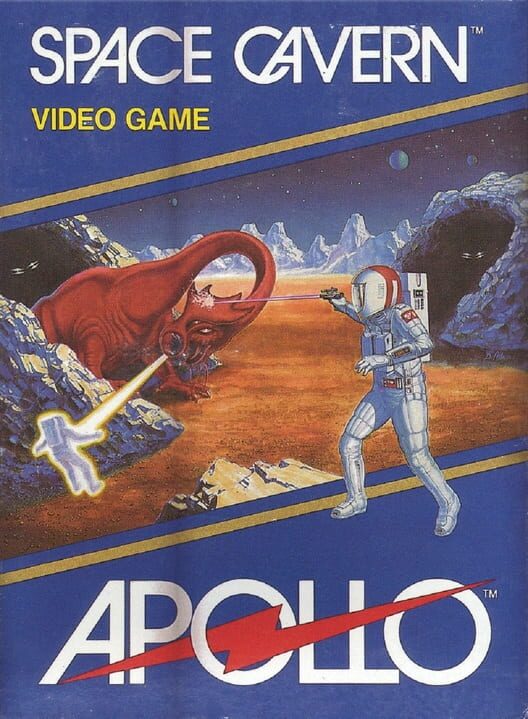