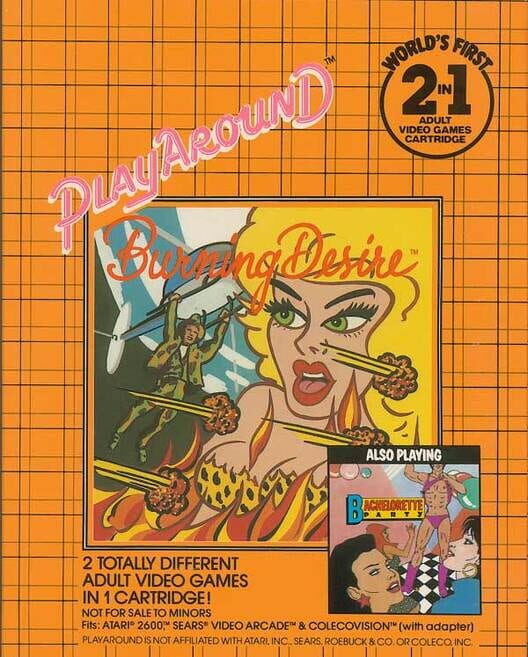 Rescue a damsel in distress from being burned alive by moving around in your helicopter and putting out the flame with your fire hose. Meanwhile, avoid the rocks being thrown at you by the bad dudes. When you've nearly extinguished the flames, the woman will begin jumping up and down. If you swoop down, she'll latch on to your "joystick" with her mouth, and you can fly her off to safety before the flames move in on her. If you save her, you will be rewarded with a dirty little animation. The male and female roles of this game are switched in Jungle Fever.

Bachelorette Party is an "x-rated" version of Breakout. Move the Spanish fly so that the woman comes in contact with it. She will then ricochet toward the men and "score" with each one she touches. She will then bounce back toward the fly. If you miss her, you lose a turn. The fun part is watching the men's willies go up and down as she flies toward them. The roles of the men and women are switched in Bachelor Party. 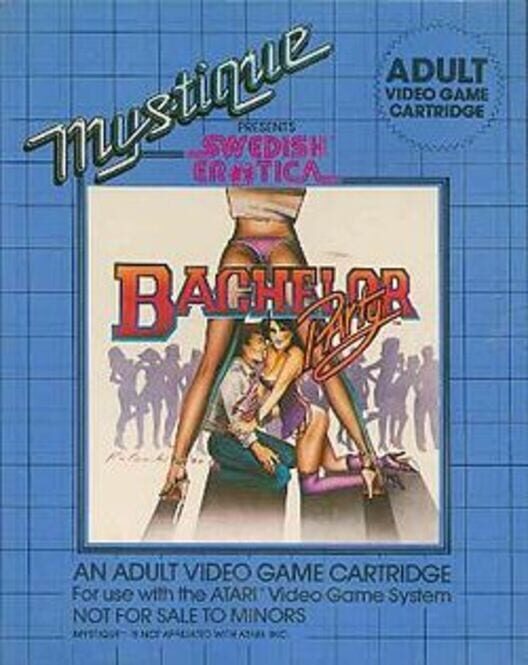 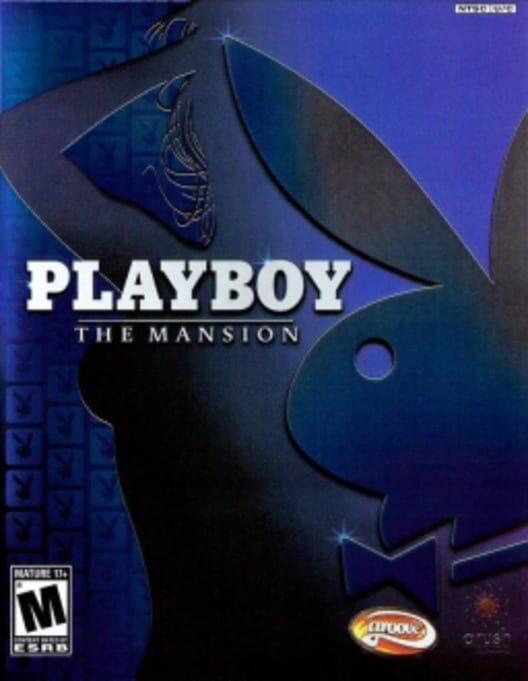 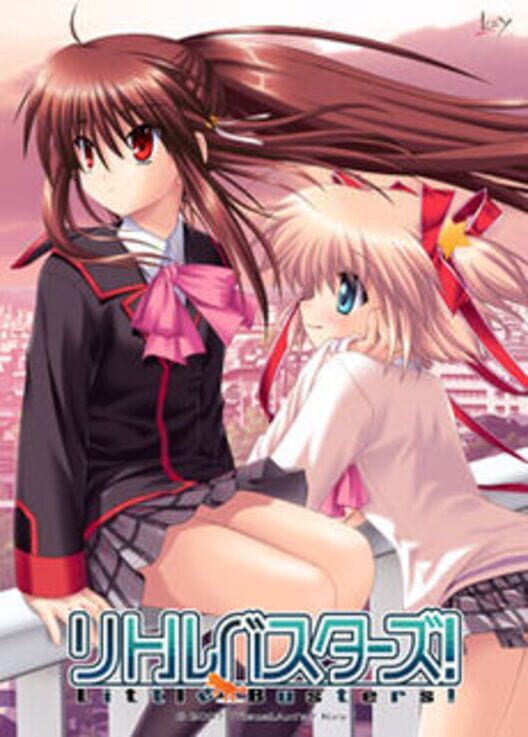