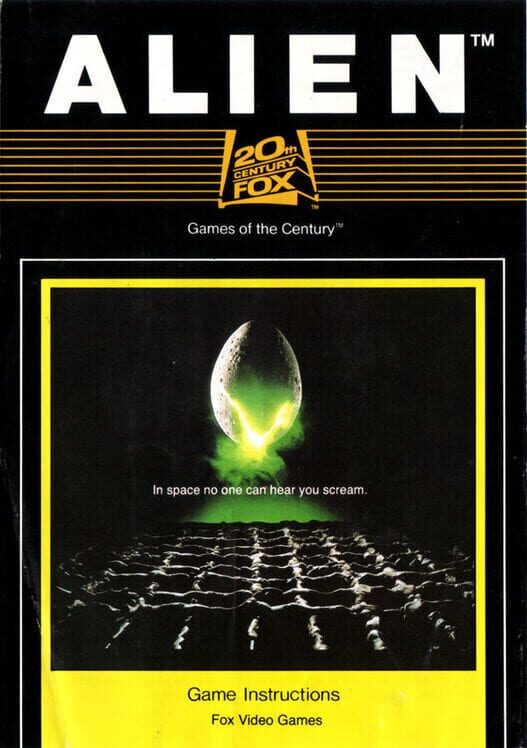 Fox Video Games made the first leap into licensing the Alien property for video games with what was essentially a Pac-Man clone skinned with elements from the 1979 film. Players controlled a human collecting Alien eggs (dots) and small planet and spaceship symbols (fruits) in a maze abroad the USCSS Nostromo while avoiding Alien drones (ghosts).

Drones could be killed by shooting them with a flamethrower or collecting symbols that would stun them (flashing dots). 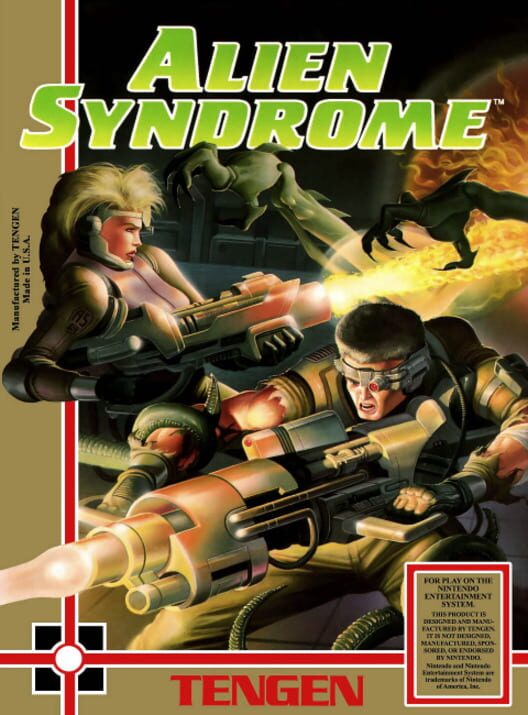 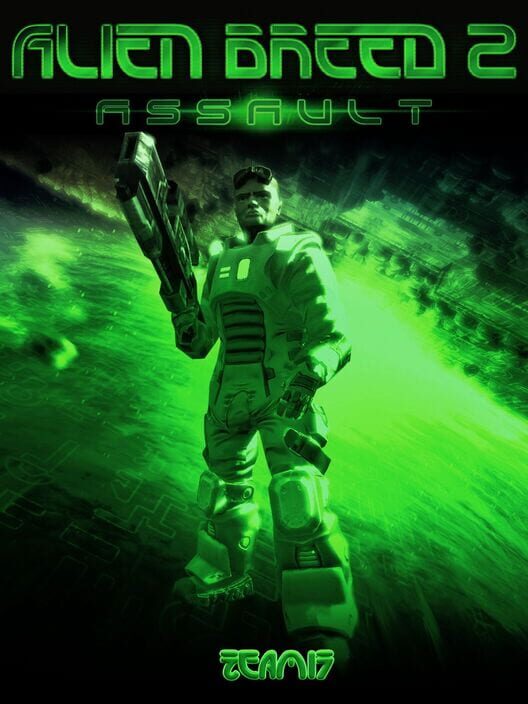 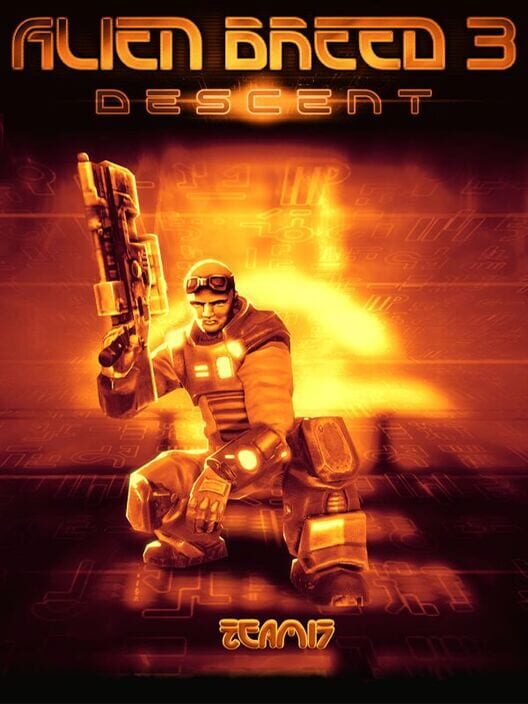