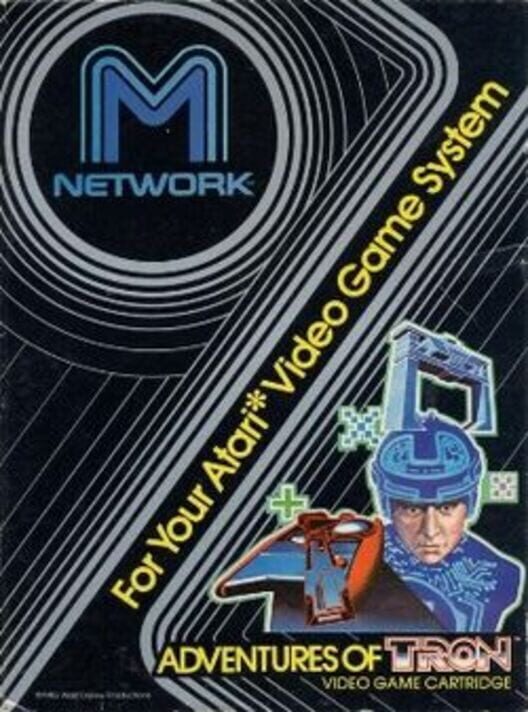 Adventures of Tron is an action game produced by Mattel, and was released for the Atari 2600 in 1982. It is based on the Disney film Tron and received fairly positive reviews from critics.
In the game the player took control of Tron who had to avoid a variety of attackers whilst navigating a grid with four floors. Several aspects of the film appeared in the game including Recognizers, Tanks and Solar Sailers. 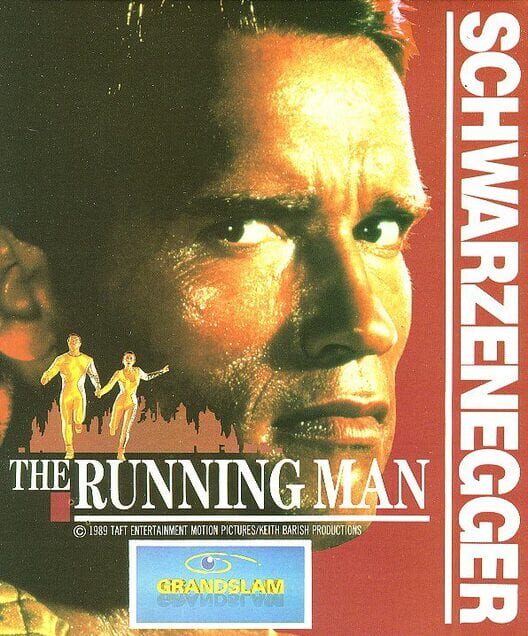 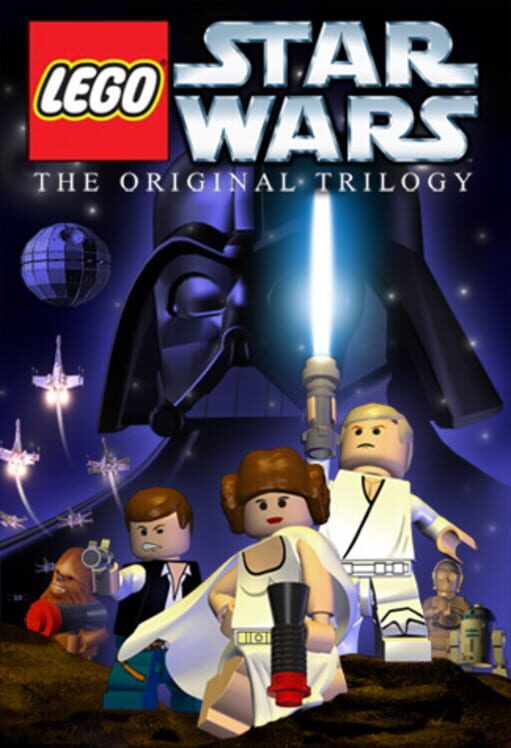 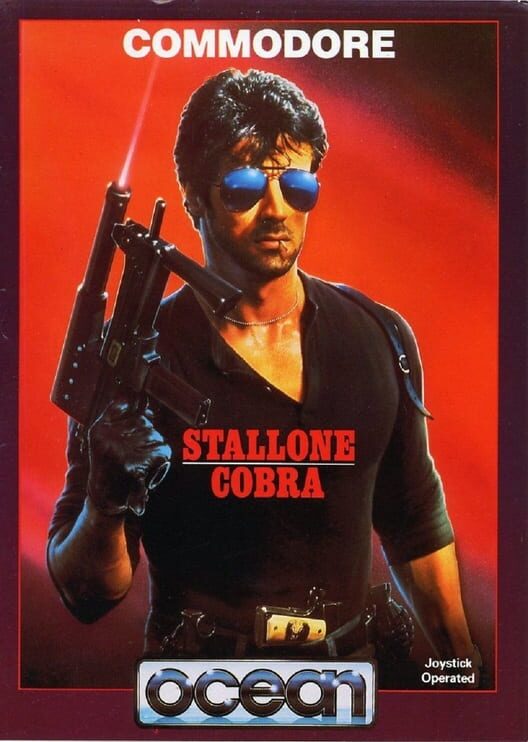