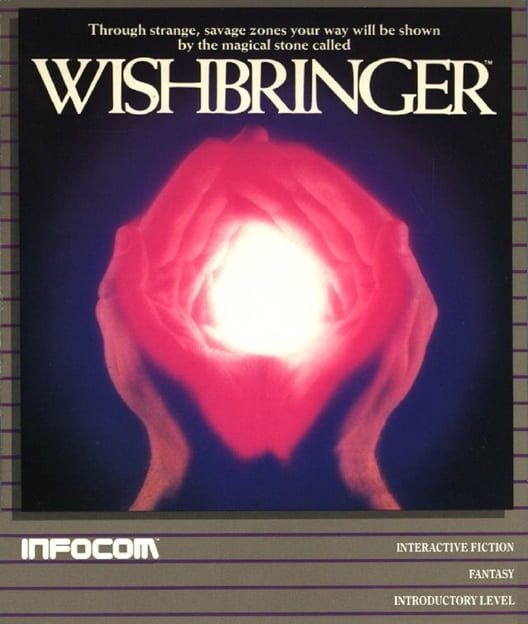 Wishbringer: The Magick Stone of Dreams is an interactive fiction computer game written by Brian Moriarty and published by Infocom in 1985. It was intended to be an easier game to solve than the typical Infocom release and provide a good introduction to interactive fiction for inexperienced players, and was very well received.

The player's character is a postal clerk in the small fishing village of Festeron. The cranky postmaster, Mr. Crisp, orders the player to deliver an important envelope to the proprietor of Ye Olde Magick Shoppe. The proprietor in question, a kindly old lady, then asks the player to rescue her cat from a mysterious sorceress known only as The Evil One. Stepping out of the store, the player finds that quaint Festeron has mysteriously been transformed into a more sinister town called Witchville. There are but a few hours to defeat The Evil One. Fortunately, the player soon finds the Wishbringer, a magical stone that can grant seven wishes if a suitable object is used in conjunction. The seven wishes that can be granted by the stone are for advice, darkness, flight, foresight, freedom, luck, and rain. Each wish can only be used once per game, and requires that the player possess some related object. 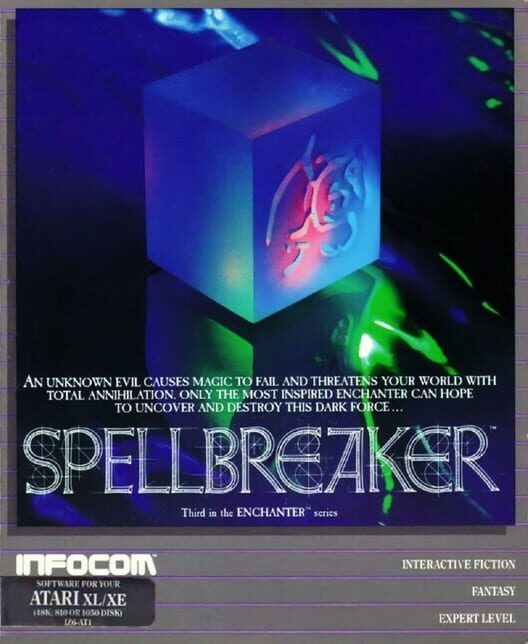 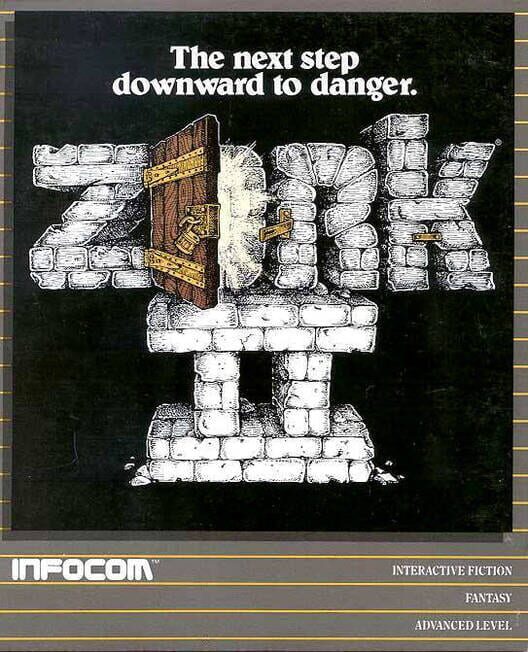 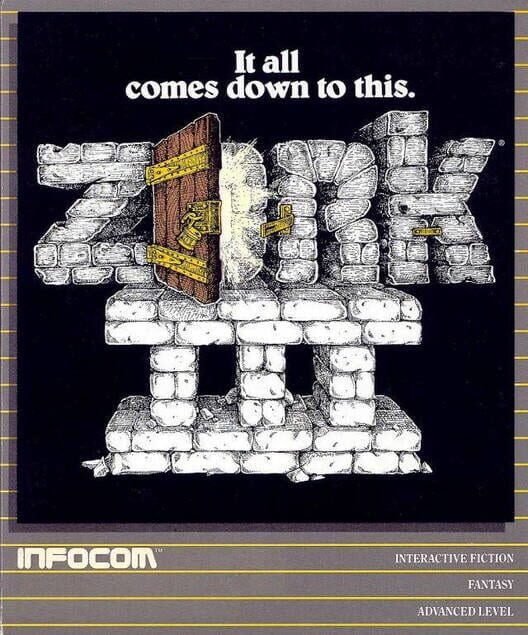 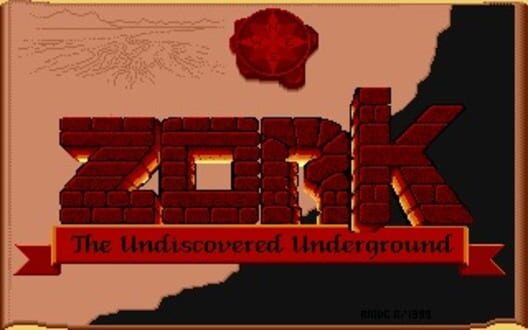