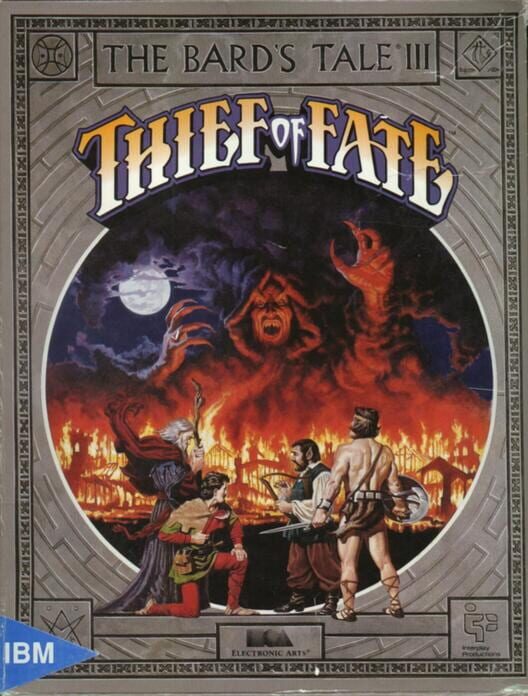 The warriors who have destroyed the evil wizard Mangar receive a letter while celebrating their victory. The letter informs them of a terrible disaster: Mangar's master, the Mad God Tarjan, has unleashed his wrath upon the town of Skara Brae, completely destroying in. The heroes visit a refugee camp nearby and embark on a quest to defeat Tarjan.

Thief of Fate is the third installment in the Bard's Tale series, and a sequel to The Destiny Knight. It is similar to its predecessors, being a first-person fantasy role-playing game in which the player explores maze-like pseudo-3D towns, dungeons, and wilderness areas. Two new character classes have been added: Geomancer and Chronomancer. There are more dungeons than in the previous games, and this installment also adds an auto-mapping feature. The game's world is divided into separate realms accessed by using time warps, each with its own theme and setting - including, among others, famous locations from Earth's history such as ancient Rome or Berlin during World War II. 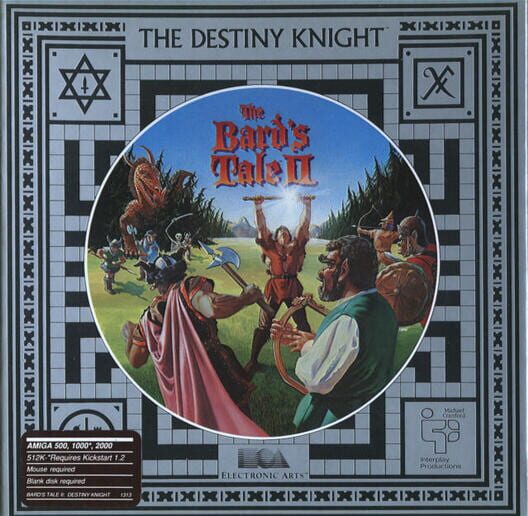 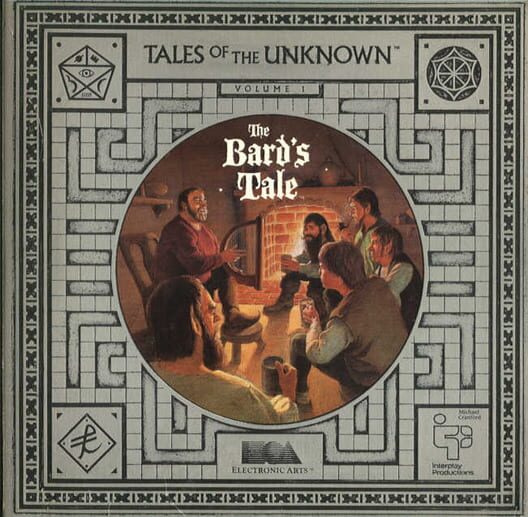 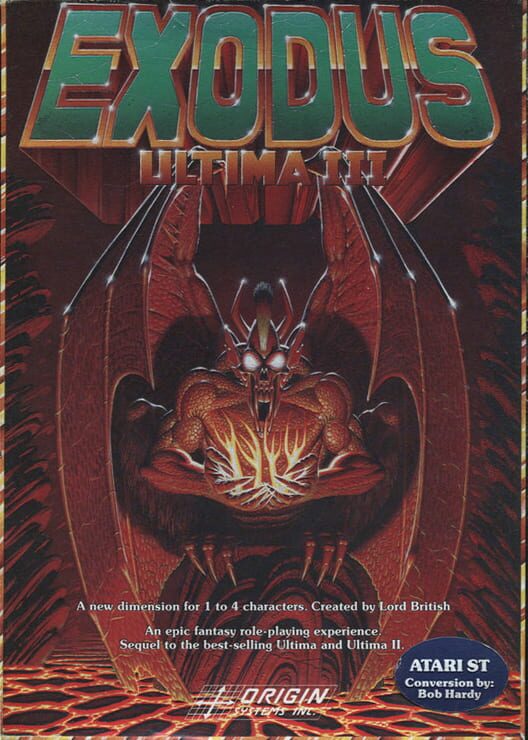