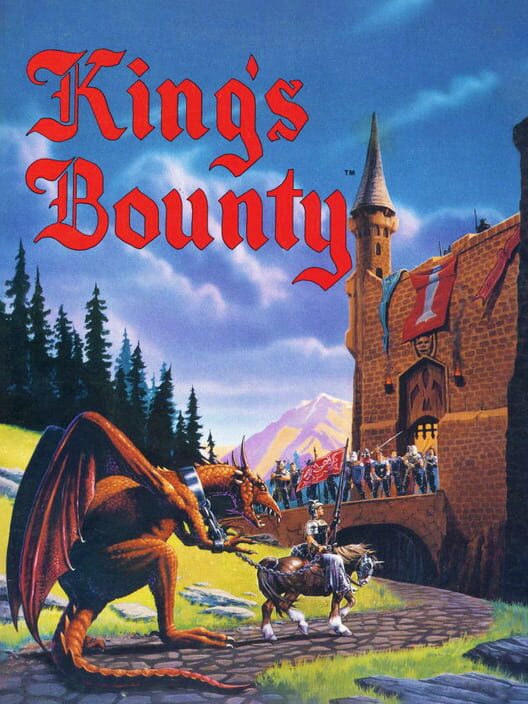 While King Maximus ruled the land, life was good in the four continents. The Sceptre of Order rested safely in his hands, keeping at bay the forces of darkness that infested the world. Children were happy. Merchants prospered. Honest folks made honest livings. And nobody complained much.

But far across the waters, Arech Dragonbreath, leader of the Dark Legions, looked enviously upon the wealth and splendor of the four continents. With the aid of great magic, Arech stole into the chambers of King Maximus and wrested the Sceptre from the grip of the sleeping King. He then released his evil forces, ordering his minions and lieutenants to seize the land in whatever manner they pleased (as long as it involved considerable amounts of pain and terror). Arech retired to his new lair on the four continents and waited for King Maximus’s certain resistance. The King and his forces, however, offered none. Fearing some kind of trickery, Arech peered into his prophetic crystal to see what Maximus was up to. The crystal showed the King lying in bed, his face pale and gaunt like death itself.

Over the King stood a noble young knight with the strength and resolve of great leader. The King was speaking. "Come here" he gasped, "I am weak and breath is a luxury. Please." He extended his hand and the great leader drew close. "You must restore my kingdom. I, too, must be restored. I am tied to this land and as it dies, so do I. My days here are numbered. You must recover the Sceptre if I and my land are to live."Arech watched this exchange and quickly buried the Sceptre somewhere on the four continents. He draw a map of its location, then shredded it into 25 pieces. He gave one to each of his 16 villainous nobles, kept one for himself, and the other eight he hid with powerful artifacts around the four continents.

Your time grows short, leader. You have your quest and King Maximus’s last hope. May you be guarded in your journey by the Spirits of Order. Good luck! 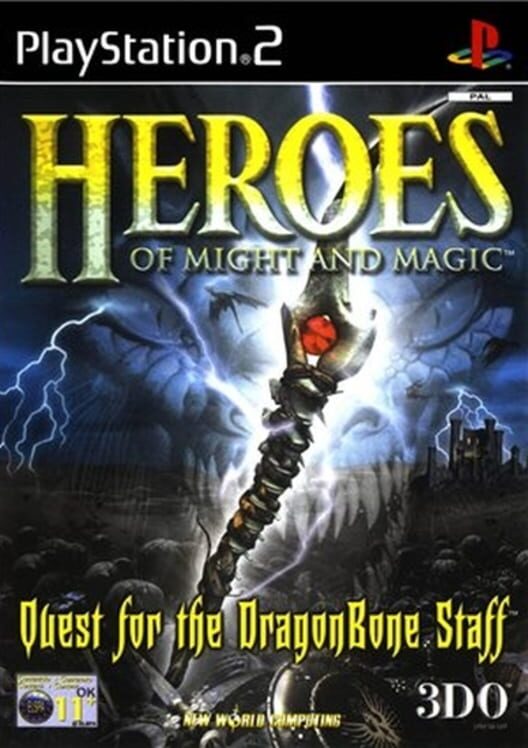 Heroes of Might and Magic: Quest for the Dragon Bone Staff 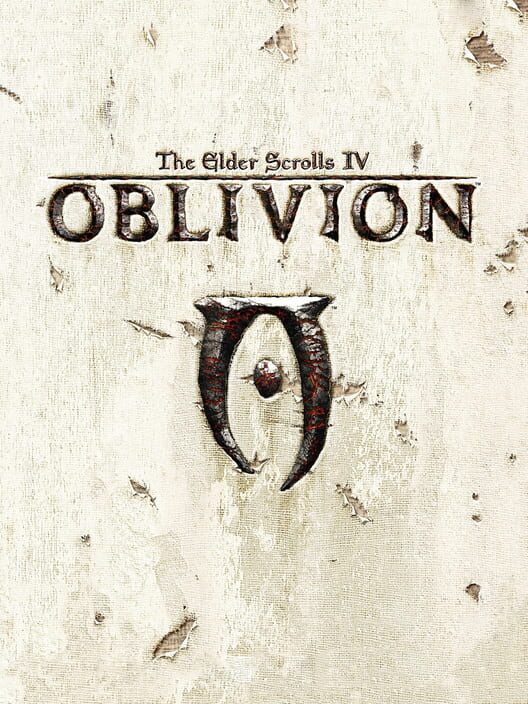 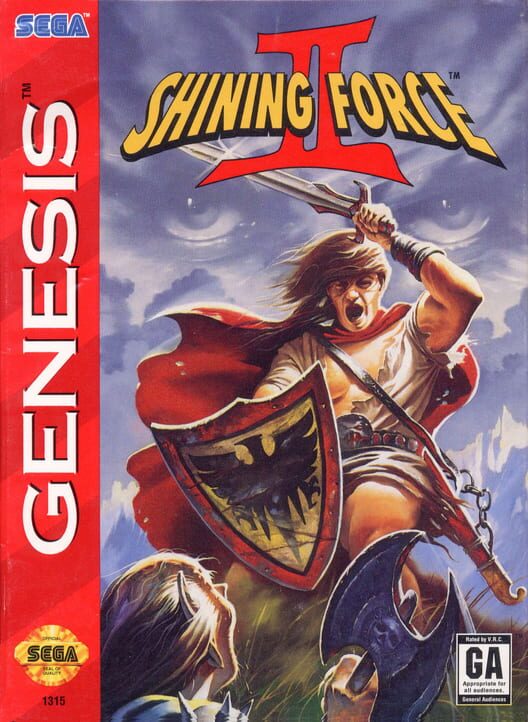 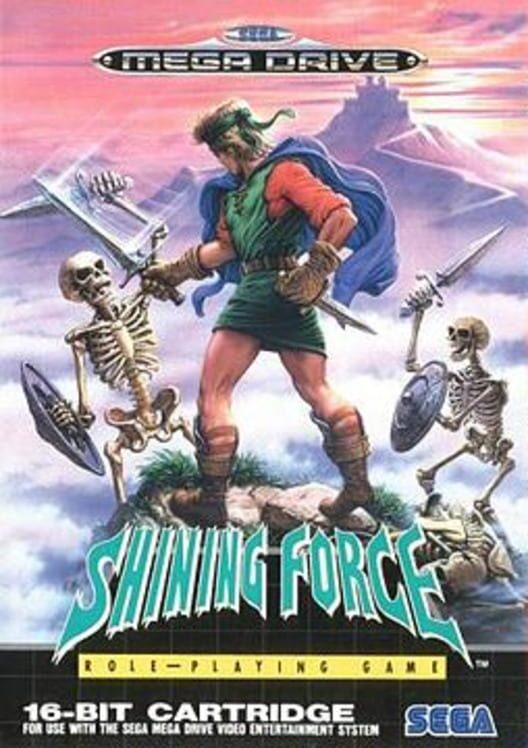