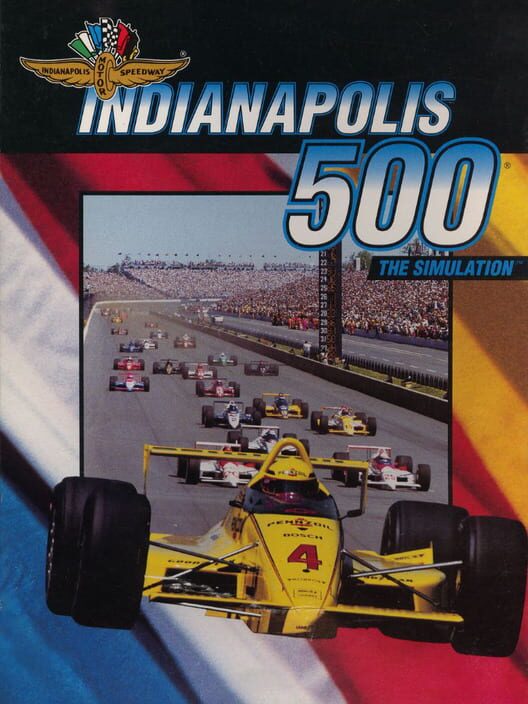 Indianapolis 500: The Simulation is a 1989 computer game. It was hailed as the first step of differentiating racing games from the arcade realm and into racing simulation. It was developed by the Papyrus Design Group, consisting of David Kaemmer and Omar Khudari, and distributed by Electronic Arts. It first released for DOS and later for the Amiga in 1990.

Indianapolis 500: The Simulation attempts to be a full simulation of the Indianapolis 500 race, with 33 cars and appropriate Indy car "feel". While racing, it only offers a first-person perspective, but the game offers a replay mode as well. Indy 500 offers the ability to realistically set up the car, and any changes made to the car directly affect how it handles.

The field is represented as realistic and the qualifying order stays true to the 1989 Indianapolis 500 starting grid. 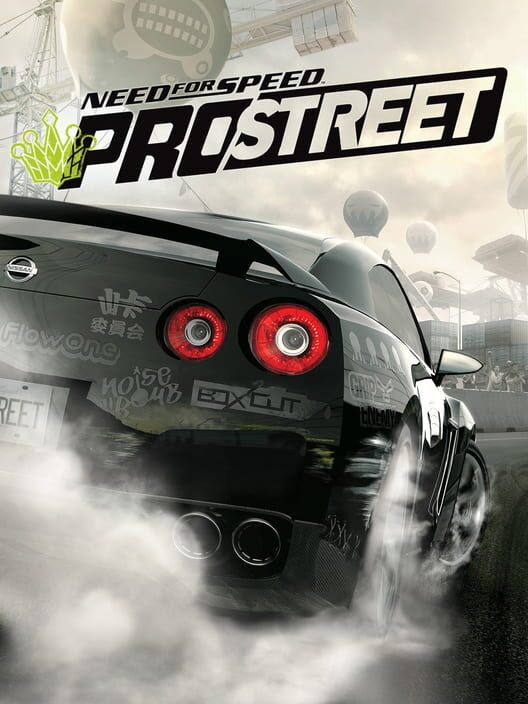 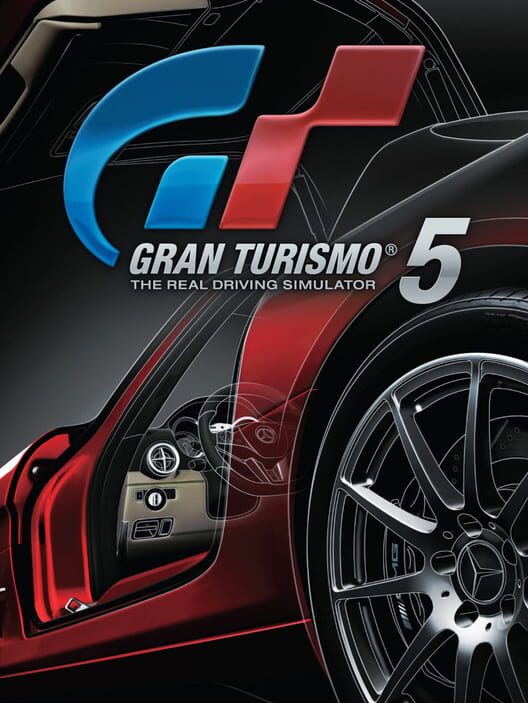 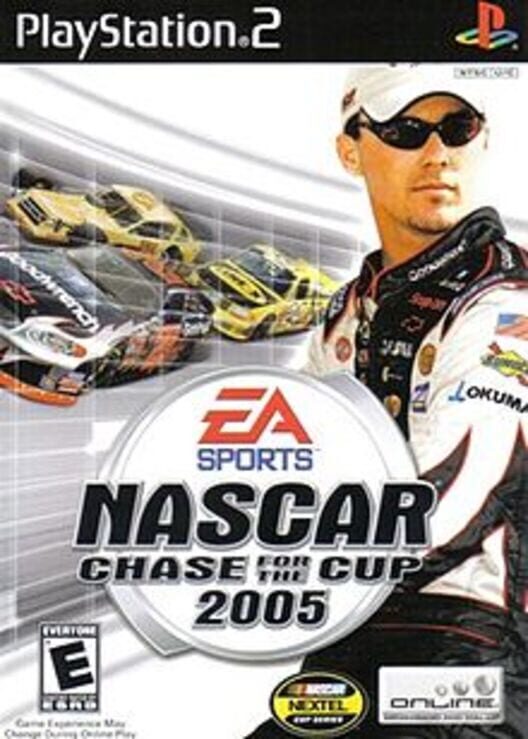 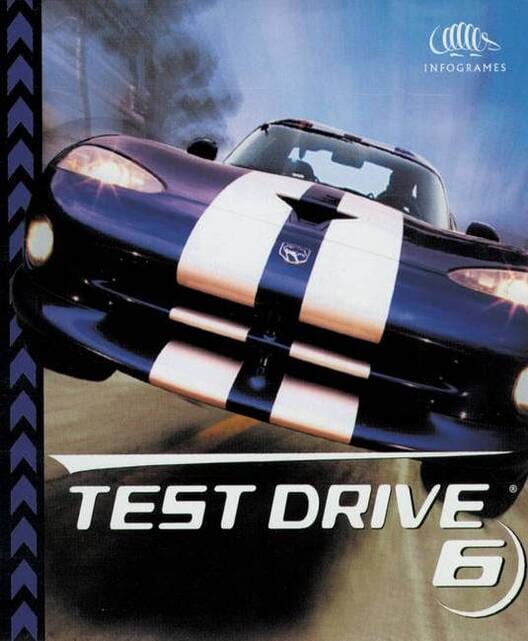