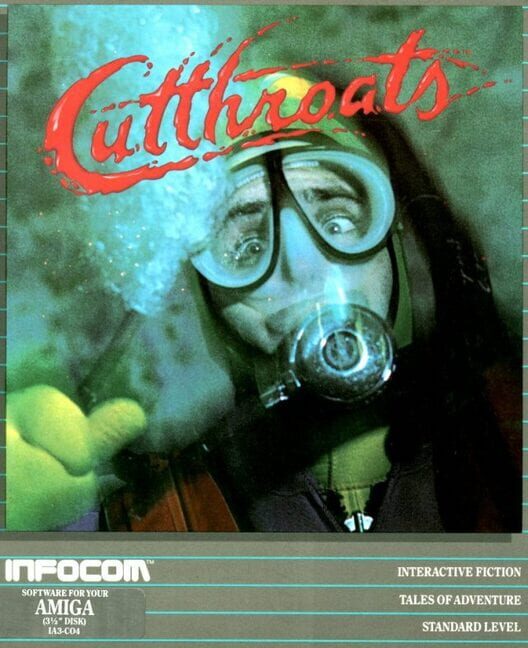 You live on small seaport Island called Hardscrabble -- hardly the hip place to be. Working as a professional scuba diver, you have the chance to salvage a sunken treasure from one of four shipwrecks, earn the respect of all the old farts and become wealthy beyond all imagination.

Cutthroats is an interactive fiction computer game written by Michael Berlyn and Jerry Wolper and was published by Infocom in 1984. Like the majority of Infocom's games, it was released for most of the popular computer platforms of the time, such as the Apple II, DOS, Commodore 64 and several other platforms. It is Infocom's thirteenth game. 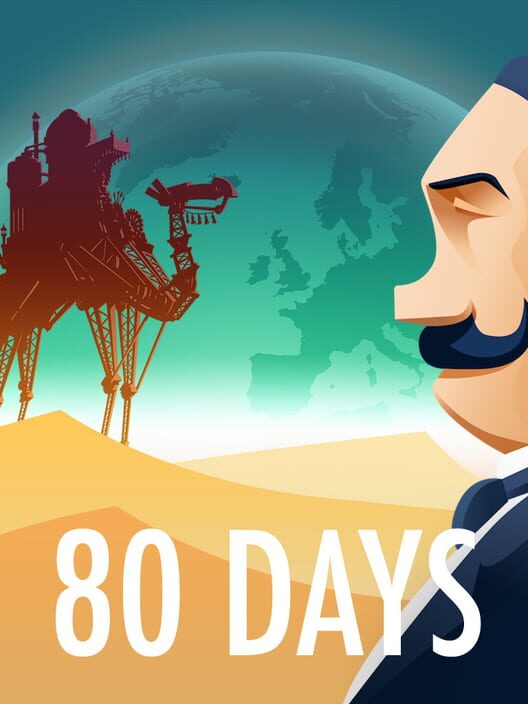 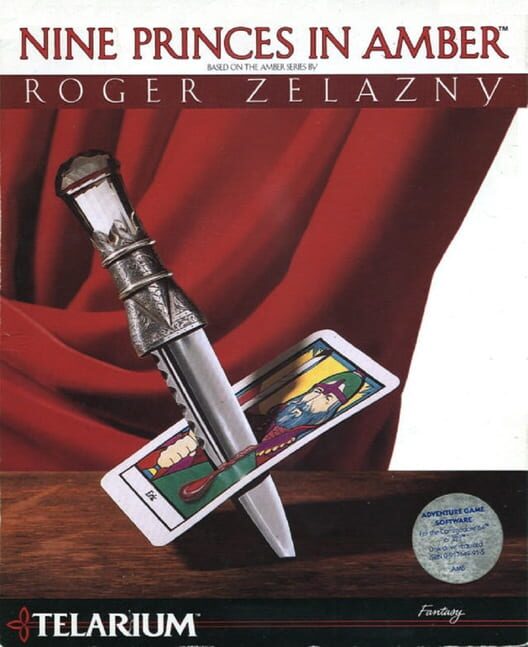 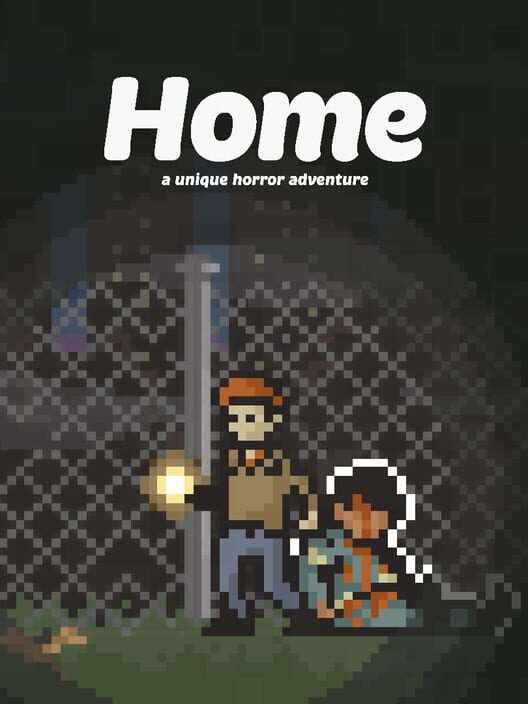 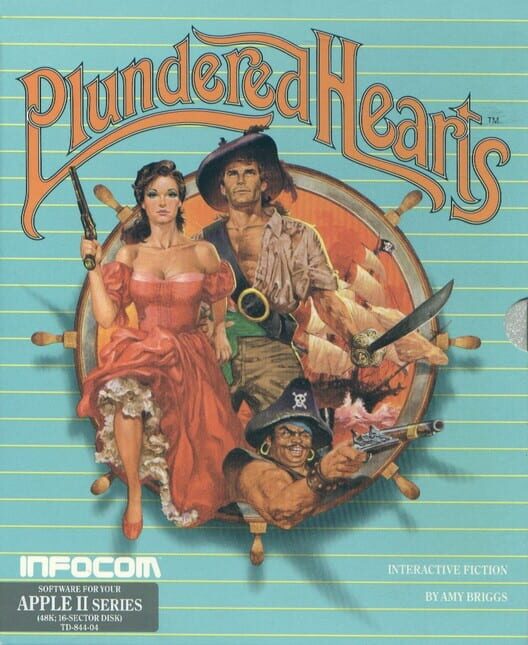