This is the simulation that resets the standards in color, realism and 3D graphics; that puts you in command of a top secret billion dollar Los Angeles class U.S. attack sub; that pits you and your crew against deadly fleets of submerged, surface and airborne targets around the globe, that unfolds the dangers of espionage, evasion and destruction.

This is the simulation that forces a showdown with enemies so cunning, so resourceful, and so incredibly human, that in the heat of battle you will ask yourself a most disturbing but ultimately thrilling question:

"Is this really happening?"

This is 688 ATTACK SUB. Welcome aboard, Captain. 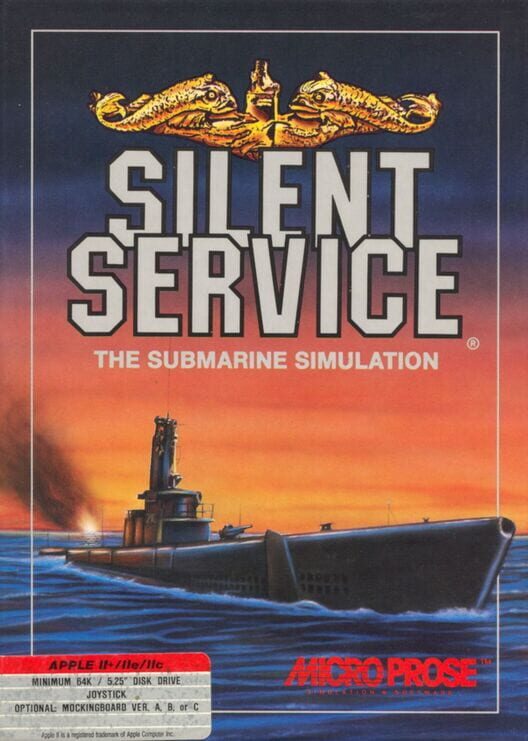 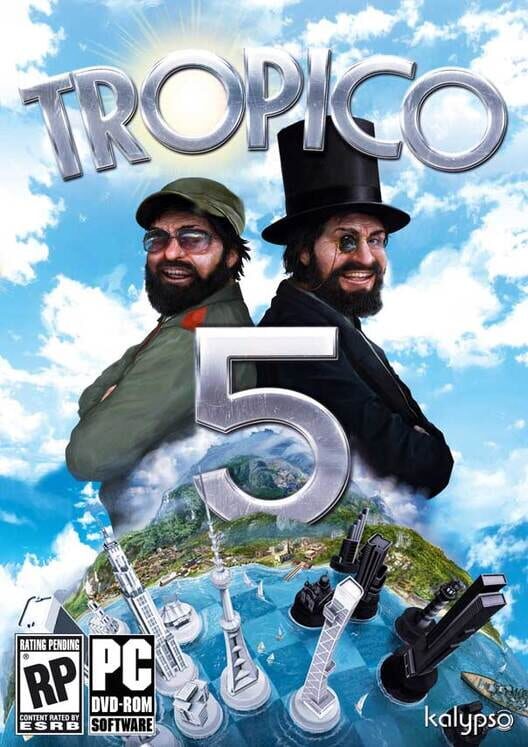